Laporte does not forget his past: his dedication to Athletic for the title

Aymeric Laporte recalled his past at Athletic and wanted to congratulate his former team through his social networks. A title followed by the defender from Manchester.

Athletic was the protagonist during Sunday night with its long-awaited title, the first of the 'Marcelino era'. A very united group that celebrated the Super Cup with anger, an achievement for which it was congratulated from all over the world.

From Manchester came a very special one. Laporte, ex Athletic, did not want to miss the opportunity to congratulate his former teammates for what they have achieved and against a great rival.

Manchester City: Laporte is on the wrong track.

Having become a replacement for Manchester City before the emergence of the duo Ruben Dias - John Stones in central defense, Aymeric Laporte is not in the most comfortable situation in England.

Aymeric Laporte’s situation is starting to draw a fairly clear course. In the past, he was indispensable in a defense that kept getting noticed with countless mistakes. Less conducive to this, the native of Agen had convinced Pep Guardiola of his quality. “We missed him. He's the best left-handed central defender. Imagine the best team in the world losing their best defender. He is important in construction and shows personality, ”said his coach about him a year ago, when he returned from a knee injury and a long absence of five months.

The new reality of the central defender at Manchester City is much less favorable. On December 14, after the Manchester derby (0-0), Guardiola was asked about the player's case, saying that he could not place him as a holder, due to the performance of the duo composed by Ruben Dias and John Stones. “Laporte deserves to be on the team, but Stones and Dias deserve to be on the team as well. They have played incredibly well in the last few games - they haven't made any mistakes, ”the Spanish technician clarified. 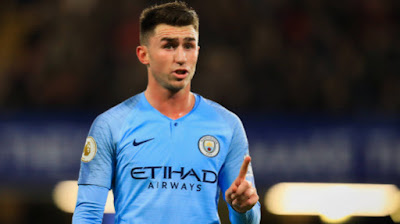 Laporte hasn't started in the Premier League since 21 November

In the Premier League, Laporte has not started a meeting since the loss conceded to Tottenham by José Mourinho (2-0) on November 21. In the meantime, there has been an injury described as "minor hamstring", but that alone does not explain Laporte's position as a regular substitute at Manchester City. He was not included in the squad in the success at Chelsea on Sunday (1-3) and yesterday in the win over Manchester United (0-2) the event was repeated. 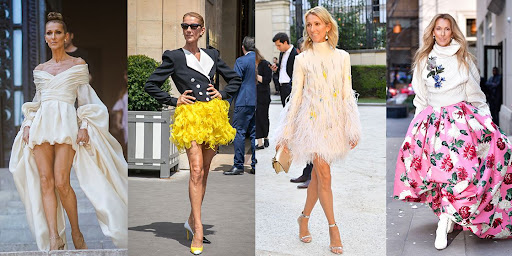