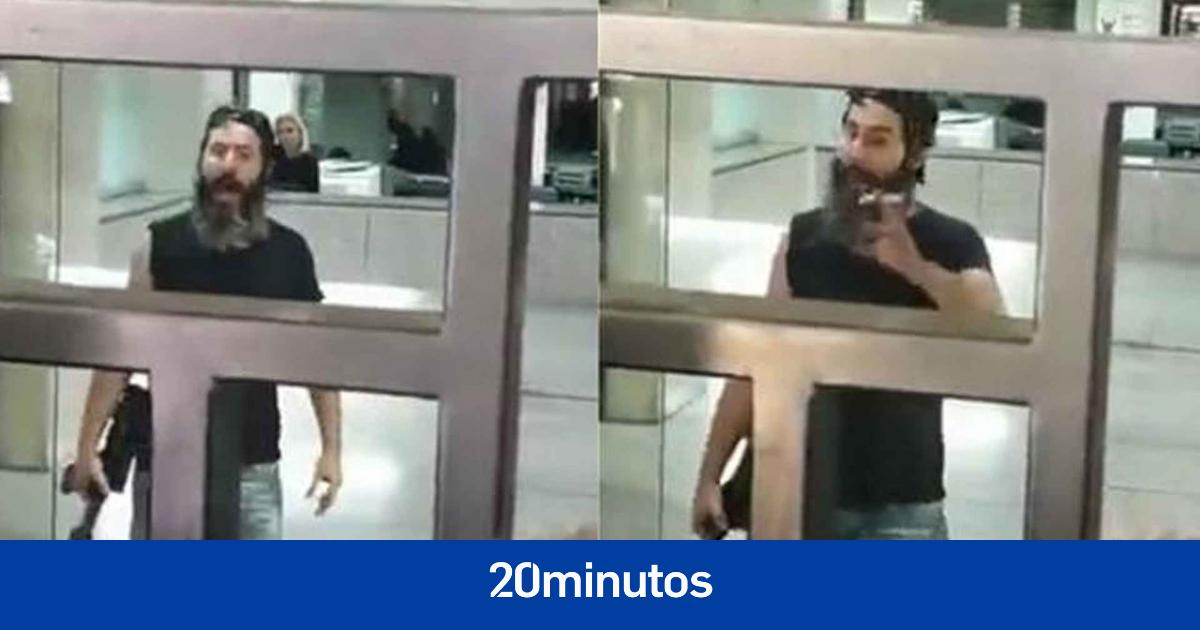 A man took six people hostage, including employees and customers, in a bank branch in central Beirut, Lebanon, to demand the return of their frozen savings to the institution.

The events happened this Thursday morning when Bassam al-Sheikh Hussein, a 42-year-old man, entered the Federal Bank of Lebanon with a rifle and an undetermined amount of gasoline requesting them $209,000 that had been deposited there before the onset of the economic depression.

The director of this Depositors' Association, Hassan Mughanieh, took it upon himself to negotiate with the Banks' Association on behalf of the robber, who demanded to take all his money for to be able to finance an operation for his sick father.

After several hours of negotiations, the attacker released the hostages and left the branch around 7pm (local time) escorted by security forces. It is not yet known if he will face any charges for these events.

The Association of Depositors, which had previously reported that the man refused an offer to withdraw $30,000he did not specify if the man was finally able to bring all of his savings, or how much the sum was given to him as part of the agreement.

The trend of saving in dollars in Lebanon began in the wake of the civil war waged in the country between 1975 and 1990, while the banking system became the fork for most of the debt that was issued by the State of post-war to offset its deficit.

At the end of 2019, it became apparent that the entities did not have sufficient liquidity to deliver dollars to all custodians and the system collapsed, leaving dollar accounts virtually frozen.

Banks took some steps like allow withdrawal in Lebanese pounds at a slightly higher than official exchange rateof about 1,500 units for one dollar, but much lower than the offer on the parallel market, where in recent months it has bordered on 35,000 pounds per American note.