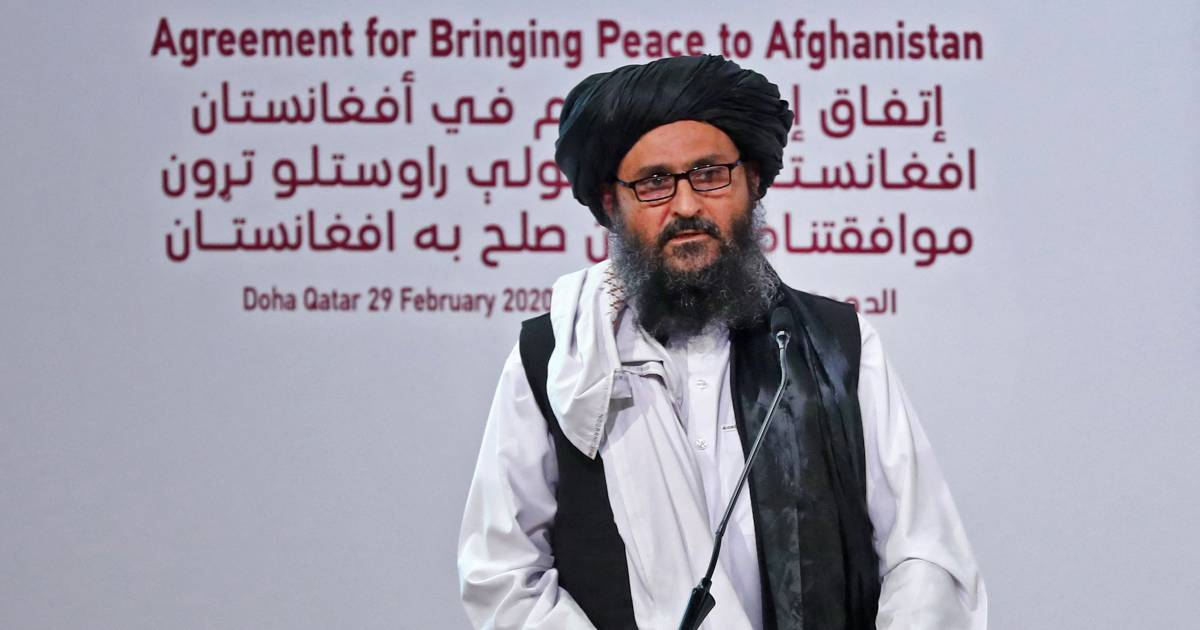 Afghan airline Ariana has announced that it will return to Afghanistan on Friday. Flights with relief supplies and medicines are also on their way to Mazar-i-Sharif and Kandahar, the UN reports.

Ariana is the oldest airline in the country and has five known aircraft. According to Ariana's site, there is a flight from Kabul to Kandahar on Friday. Judging by the site Flightradar24 a plane from Abu Dhabi landed in Kabul on Friday morning.

The UN has meanwhile announced that flights with aid and medicines to Afghanistan from Islamabad (Pakistan) are on their way again. The UN has chosen the airports of Mazar-i-Sharif in the north and Kandahar in the southeast as destinations.

Recently, the UN already flew medical aid to Mazar-i-Sharif with an aircraft of the Afghan company Kam Air. The reopening of Kabul airport is still in progress. Technical assistance has been flown in from Qatar for this.

Civil aviation almost came to a standstill after the capture of the capital Kabul by the Taliban on August 15. About ten days ago, all non-military flights to or from Kabul were shut down by the Afghan aviation authorities.

The Taliban are now in the process of forming a new government. This would be announced soon. According to at least three sources in the Taliban, Mullah Baradar, the political head and co-founder of the Taliban, will become the leader of the new government in Afghanistan. Mullah Mohammad Yaqoob, son of the late Taliban founder Mullah Omar, and Sher Mohammad Abbas Stanekzai would be given senior positions in government.

In anticipation of what the Taliban rule will bring, the most popular Afghan television network has voluntarily replaced Turkish soap operas and music programs with programs tailored to the Taliban. They have issued guidelines stating that the media must follow Islamic laws and that they must not harm the national interest. However, independent Afghan news stations keep female presenters on the air.

Watch our news videos in the playlist below: