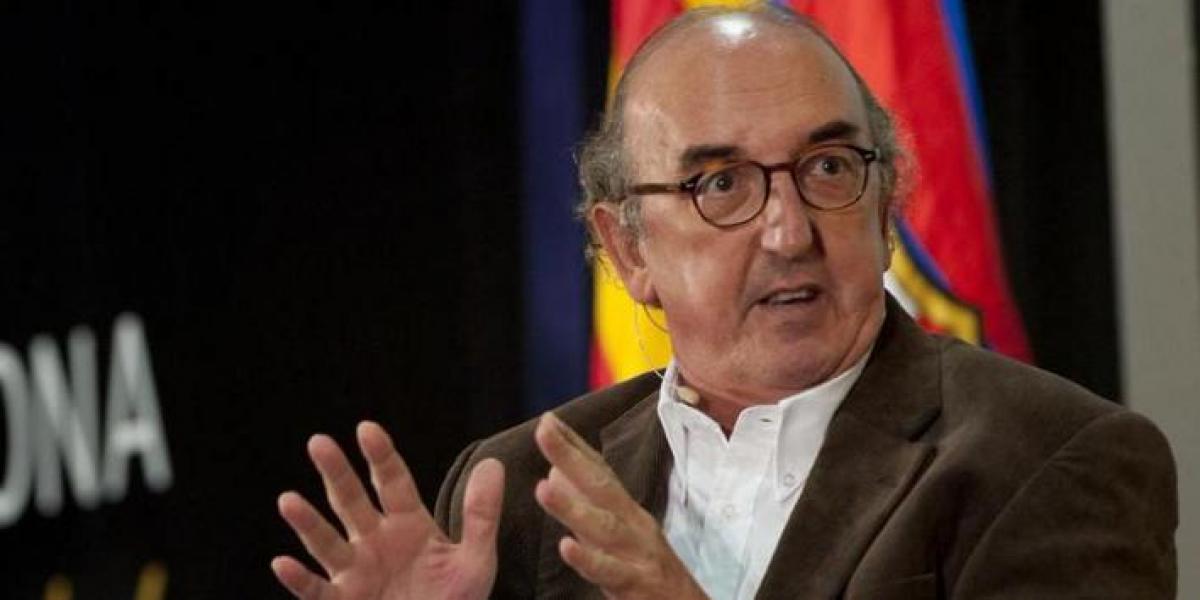 The FC Barcelona has turned the sale operation of 24.5% of Barça Studios in terms of the buyer and the so-called fourth lever will finally be activated with Middle Orpheusmanaged by Jaume Rouresas RAC1 advanced and confirmed minutes later by the club itself in a statement.

Barça was facing the sale of this asset to the GDA Luma group, but the difficulties in closing the deal due to legal and administrative impediments, as explained by MD this Friday, made the club managers look for an alternative, and this is where Orpheus Media appeared, managed by Jaume Roures.

In the letter, the club assured that "FC Barcelona announces the sale of 24.5% of Barça Studios to the company Orpheus Media, administered by Mr. Jaume Roures, audiovisual producer with an extensive career in the creation of audiovisual and digital content, for an amount of 100 million euros".

The statement adds that "this agreement complements the one already signed last July 29 with Socios.com and will serve to accelerate the growth of the Club's digital strategy, NFT and Web.3".

Finally, they point out that "the sale has been carried out in accordance with the authorization of the General Assembly of Members and Partners of FC Barcelona held last October 23. With these investments, the strategic partners of Barça Studios demonstrate confidence in the value of the project and the future of digital content in the world of sport".