Change Firefox and Thunderbird to 64 bit 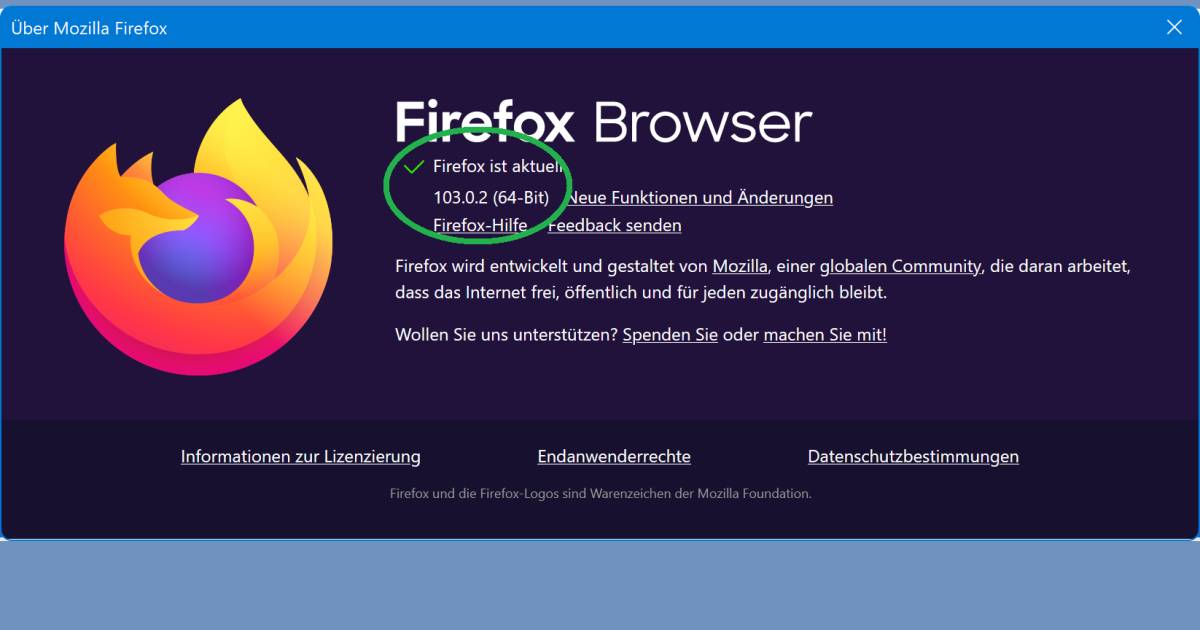 On suitable PCs you should use the 64-bit versions of Firefox and Thunderbird. If yours is still running on 32 bit, the conversion is not a problem.

Since the two Mozilla programs have been around for so long, there are installations on many PCs that have already “hung up” quite well. So it could be that you still have the 32-bit version installed. When in doubt, people used to use the 32-bit version. On suitable PCs, however, the 64-bit versions are now preferable - at least mostly.

Like Mozilla writes here, for example, about Firefoxthe 64-bit version runs more stably and is more secure due to the better isolation of the different address areas.

You may already have the 64-bit versions of Thunderbird and Firefox. Check it out by doing trans Hamburger menu top right to Help/About Firefox or. About Thunderbird walk.

The information window under the name says whether it is a 32- or 64-bit installation.