Deaths of babies in the Neonatal of Córdoba: only two hypotheses, malpractice or intentional act 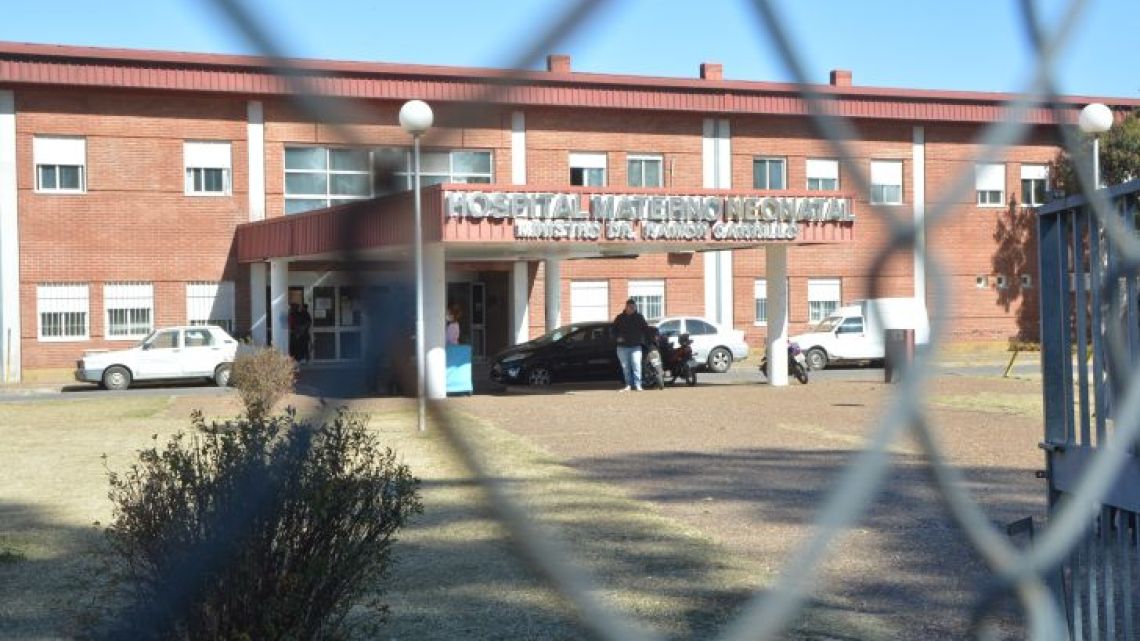 The death of newborn babies in the Neonatal Hospital is an unprecedented and resounding event that shocked Córdoba and the country. According to what was revealed in Noon in Miter, the Miter Córdoba program that gave the scoop, a nurse from the provincial hospital is under the microscope of the researchers. But this information is still under investigation and is one of the lines under analysis by prosecutor Raúl Garzón, who now concentrates all associated cases in his office.

According to the data that PROFILE CÓRDOBA was able to collect, one or more indictments, whether for intentional homicide or negligent homicide by newborn babies, would arrive once the reports of all the autopsies are complete and the results are conclusive. That is, they ensure that the deaths were intentional or that there was malpractice. This information could be obtained next week by the forensic medicine team.

What is known so far are the results of two autopsies that were performed. Complementary reports were requested from these, in order to have more information. For example, the toxicological, which will or will not account for potassium levels and if it was injected externally. The values ​​found so far are not normal. That is, they are higher than what a recently deceased person usually has.

Chronology. Monday, June 6 is the key date: three episodes were given. That day the two babies who underwent the aforementioned autopsies died and one survived. It was the breaking point in the investigation with suspicions since at least March.

After this circumstance everything is rushed because a doctor who has to make a death certificate refuses to make it. In the previous death certificates, the cause of death was declared 'cardiorespiratory arrest', although without specifying the reason.

The professional's refusal launches the internal investigation and a complaint in judicial unit 18, in the prosecutor's office of Jorgelina Gutiez, who requests the first autopsies that indicate the excess of potassium. In addition, it was determined that the life span of one of the babies was 12 hours and that of the other, 16.

There was also another complainant, apparently someone close to the Neonatal who, before the Justice, assured that there were a series of suspicious deaths. That story reached the prosecutor's office of Raúl Garzón, who ordered the raids and the seizure of all medical records, among other investigative measures.

Friday, March 18 is the other central day because that day the first of the deaths that are under suspicion would have occurred. There were also others in April, May and, of course, June.

13 under investigation. Thus, in total, under Garzón's orbit, 13 cases of newborn babies who suffered health complications are being investigated, of which at least five have very high suspicions of being irregular deaths, according to judicial sources, although that figure could be raise.

There are two hypotheses: malpractice or an intentional act. The possibilities that the deaths were due to an intra-hospital virus or expired vaccines –according to the expert reports submitted by the Ministry of Health to Garzón– were ruled out.

The mother of one of the dead babies spoke in a hospital in Córdoba: "He was born healthy and then he decompensated"

In this context, and according to the same sources, it is noteworthy that some relatives of the deceased refused to carry out autopsies, although the prosecution ordered them anyway.

Knowledge of the facts. In principle, the authorities of the hospital and the Ministry of Health of the Province were aware of these circumstances since March. Internal investigations were rushed because the newborns were healthy children of mothers also in good health. Nothing suggested the tragic outcome of those babies.

Also, as it became known, the punctures in the bodies of babies are under analysis. In others, in addition, lesions were seen in various parts of their bodies that drew attention because they are not consistent with the circumstances of the births.

Special team. The resolution of these cases will be largely scientific, they understand from the prosecution. To this end, a team was formed with forensic experts, medical experts, psychologists and psychiatrists who are already working with prosecutor Garzón.

They are tasked with answering how those babies died and for what reason.

A qualified internal source told this medium that what they seek is to provide clear information and support, both to family members and to society. In this framework, they need the environments of the deceased babies to adhere to the investigation and not confront each other. The purpose, given the magnitude and horror of the events, is to create a space of empathy for those people who are looking for a response in Justice.

Internal shock. In this context, it is important to highlight that the administrative investigation runs parallel to the judicial one. In addition to determining the circumstances of the deaths, institutional responsibilities will be evaluated, since when did they know about it and why did they work with such secrecy.

Justice must give these answers to the families, the parents of the babies, the community and also the professionals who work in the Neonatal Hospital and who had no participation or responsibility in the events.