Do you want to know how long you will live? It's now possible thanks to science 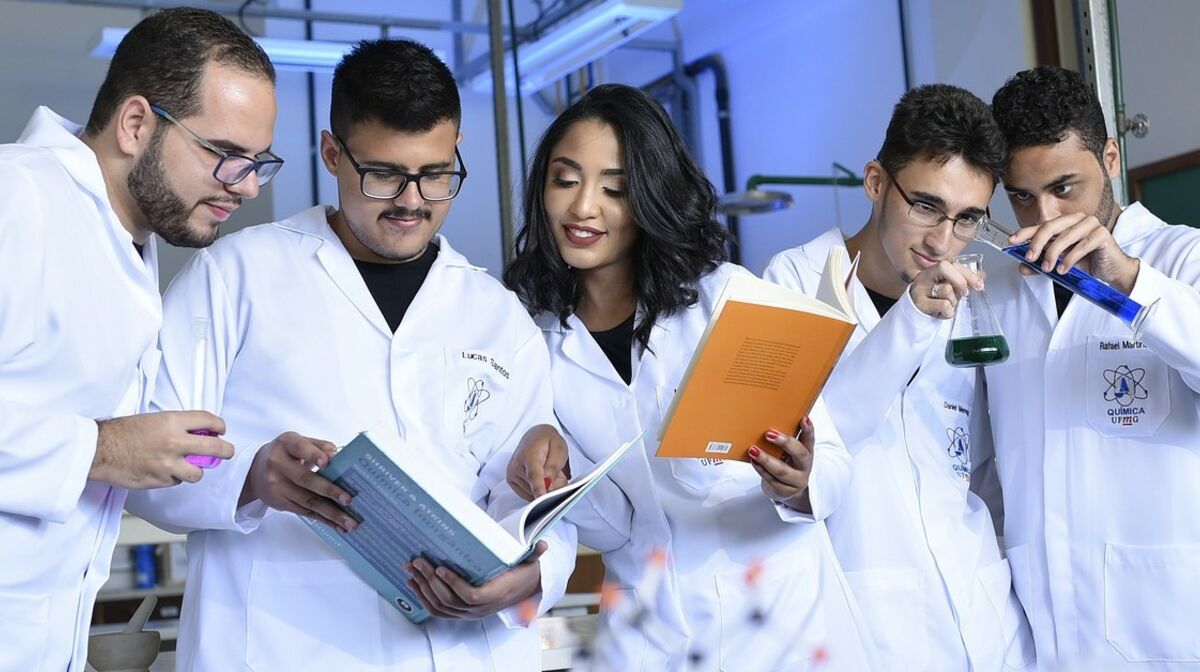 A Danish study, published in the journal PLOS Medicine, was able to establish the number of years of life that a disease can take away from us. In total, the researchers obtained statistics for 1,800 pathologies, after having followed 7 million Danes for 18 years.

In France, life expectancy is now 85 for women and 79 for men. According to the results of a study conducted by Andrei Gudkov, our maximum life would be between 120 and 150 years old. "The most effective disease prevention and treatment could only improve average lifespan, but not maximum lifespan, unless true anti-aging therapies are developed.“, indicated the team of Russian researchers of Andrei Gudkov. If the majority of French people do not exceed the age of one hundred, science can now teach us how long we will live. Researchers at the University of Arhus in Denmark have in fact succeeded in establishing an average number of years of life lost for each person suffering from one of the 1,800 pathologies identified.

The life expectancy of sick people is shorter

In the review PLOS Medicinescientists led by Okeguer Plana-Ripoll have followed 7 million Danes for 18 years in order to observe the development, evolution and mortality of different pathologies. Unsurprisingly, academics have confirmed that sick people have a shorter life expectancy. For the purposes of this study, they focused in particular on circulatory, endocrine, pulmonary, gastrointestinal, urogenital, musculoskeletal, hematological, mental and neurological disorders, and the different forms of cancer. They were able to discover that life expectancy of an allergic person decreased by 4 months versus 17 years for a person with chronic liver disease.

In order to help themselves, the scientists created the website The Danish Atlas of Disease Mortality. In an interview given to New ScientistOleguer Plana-Ripoll explained: "They can then see what the death rates look like for those patients at that age. And find out if they need to arrange additional follow-up consultations with these people."Guest on the show Evening 3on France 3, Martin Legros, editor-in-chief of Philosophy Magazinewas reluctant to the idea of know the date of his death. "Man is a mortal (…) He broods over death all his life (…) Meditating on one's death means anticipating one's existence, measuring the meaning of one's existence as something that belongs to us. If the date of death is recorded in a computer, our existence as such no longer belongs to us“, he had estimated.