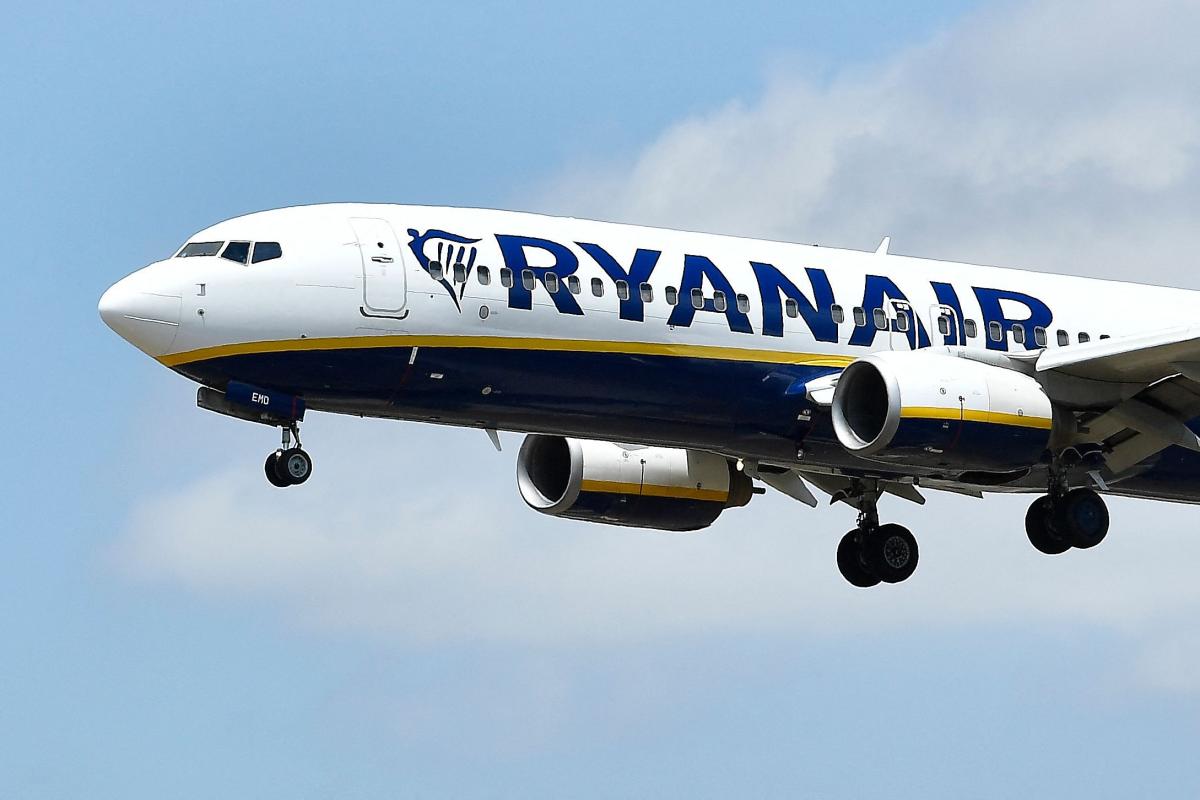 LONDON.– The general manager of RyanairMichael O'Leary said this Thursday that with the rise in oil prices the Irish low-cost airline will stop offering plane tickets for 10 euros or less.

"I don't think we have more tickets at 10 euros, because oil prices are much higher since the Russian invasion of UkraineO'Leary told the BBC.

"There is no doubt that at the lower end of the market, our really cheap promotional rates - the 1 euro rates, the 0.99 euro rates, even the 9.99 euro rates - won't be seen for years to come", added.

The director of the Irish company that carries out the largest amount of flights in Europe advanced that average flight prices will increase between 10 and 50 euros in the next five years.

This, given the low-cost airline fare structure, with many surcharges, especially for baggage, could quickly raise the total cost of a round trip to hundreds of euros or several pounds and undermine demand.

According to O'Leary, customers they will still fly but will be much more "price sensitive" and they would look for deals before they travel.

The rise in oil prices in the last year (+36% for Brent) weighs particularly on the costs of low cost airlines compared to traditional companies.

The boss of the low-cost airline called on UK and European Union (EU) policy makers to "put inflation back around 2%"since, otherwise, "people's income and wealth will be greatly harmed".

UK inflation stands at 9.4% and is expected to rise to 13.3% - the highest since 1980 - in October, according to the latest forecasts from the Bank of England.

O'Leary criticized the impact that Brexit is having on airlines and airports across the country, as passengers have had to contend with travel chaos, including long queues, canceled flights and lost luggage as a result of staff shortages.

too he blamed the outgoing prime minister, Boris Johnson, “and other ambitious idiots”, of creating the conditions that have left the UK a a labor shortage situation since leaving the EU.

"If there was much more honesty, or any honesty at all, from Boris Johnson's government, they would come out and admit that Brexit has been a disaster for free movement of the workforce and one of the real challenges facing the UK economy," he declared.