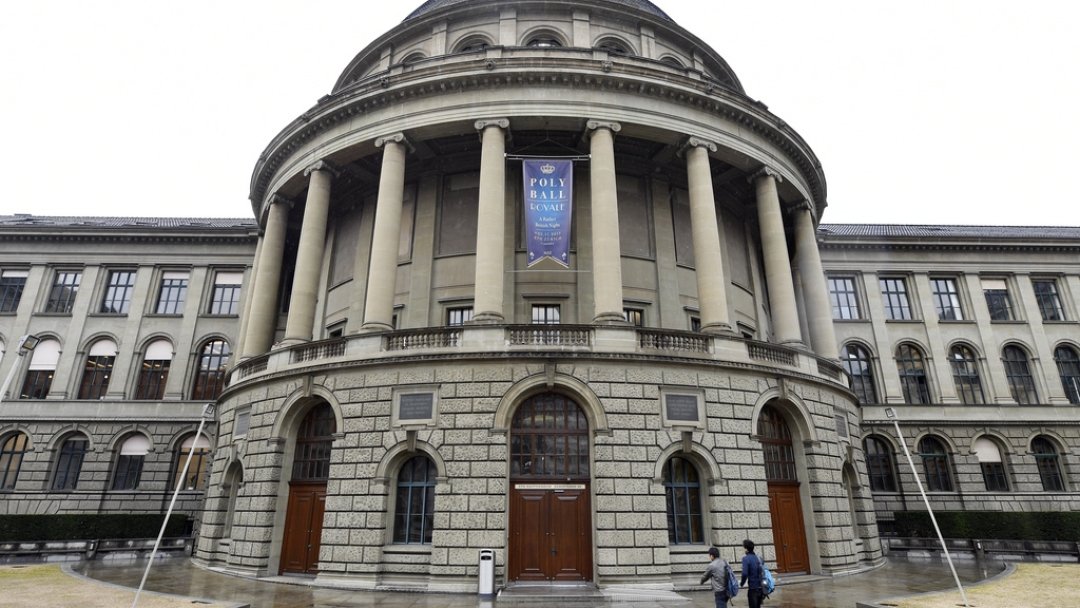 With Harvard in first place for the 20th consecutive year, American universities still prance at the top of the Shanghai ranking published on Monday. The first Swiss school, the ETH Zurich, is in 20th place.

The Anglo-Saxon establishments impose themselves as last year in the first ten places: eight American universities and two British occupy the top of the 2022 edition of this world ranking of the best establishments of higher education, carried out since 2003 by the cabinet independent “Shanghai Ranking Consultancy”.

Enthroned in first place, Harvard is once again ahead of its compatriot Stanford. This year, another American university, the Massachusetts Institute of Technology (MIT), took third place on the podium, relegating the British Cambridge to fourth position. Then there are the American universities Berkeley (5th) and Princeton (6th) then the British Oxford (7th).

A total of 39 US universities are in the top 100. The first non-Anglo-Saxon establishment, the French University Paris-Saclay is in 16th place.

The Shanghai ranking takes into account six criteria, including the number of Nobel and Fields medals – considered the Nobel of mathematics – among graduate students and professors, the number of most cited researchers in their discipline or the number of publications in the Science and Nature journals.