How Do You Make the News Today? 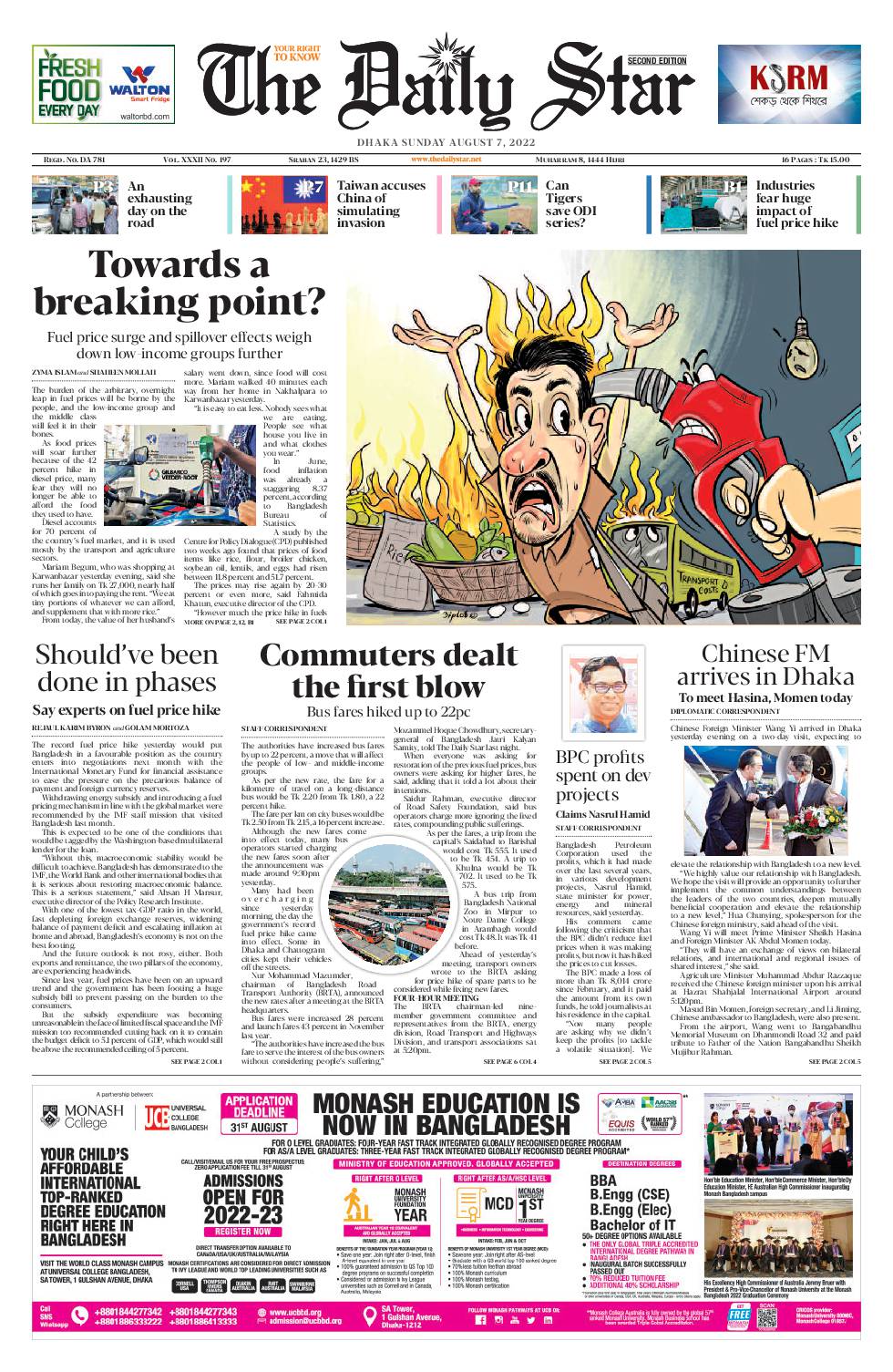 How do you make the news today? How much influence does it have? What makes a story newsworthy? Many scholars have proposed models of news making, but none of them adequately account for the content of print and online media. Today, stories are typically chosen for their impact, which may be a combination of violence, scandal, or local, timely content. But is there a real distinction between "news" and "public discourse"? Obviously, there is no single definition of what constitutes news.

Journalism as a form of knowledge

As journalists, we evaluate the significance of the stories we report by assessing their value for our audience and the validity of our sources. We must strive to understand the world around us and the issues that affect our communities. This requires the judicious use of our professional judgment, which can vary from one journalist to the next. Formal classroom study can enhance this judgment and modify current standards. Yet, very few journalists in print media interrogate their methods and standards of reporting.

To teach journalism as a form of knowledge, we must first create an environment for scholarship. In this sense, journalism education should have a unitary character. We must create a research agenda and organize the materials that are most useful to students. Only then can we establish that journalism is a form of knowledge and that it is a legitimate subject of study. The study of journalism should also foster social justice and the development of society.

Journalism as a form of communication

The role of the journalist has evolved from one of scarcity to one of abundance. While journalists used to focus on the news and current events, the 21st century has seen the rise of the Internet, social media, and satellite technology, all of which have made information more widely available. This has led to stiff competition in the field of journalism, and many outlets have resorted to alternative methods of disseminating news.

The goal of journalism is to report news and events and inform the public of the facts. This communication can be local, national, or international. In general, journalism aims to inform, persuade, or entertain the public. In addition, journalism can be a way to spread an idea or political ideology. Mass communication encompasses a variety of media forms and is used to spread information, including news and public relations.

Journalism as a profession

If journalists are professional people, what makes them so different? The first reason is that journalists do not exercise the skills of other professions. The last time you saw a profession in action, it was probably a journalist. In reality, journalists are just as smart as partners at Linklaters and Goldmans, and are probably even better company, due to their loose gossipy ways. But there is another side to journalism: it's unruly, and the majority of it is blatant pap. Similarly, a journalist can wreck the reputations of innocent people. However, that's why we have laws like defamation and laws regulating journalism.

In the 20th century, the profession of journalism underwent several changes that helped to increase its professionalism. A number of factors, including the development of specialized journalism education, the growth of a literature on mass communication, and an increasing sense of social responsibility among journalists, all contributed to this change. In 1883, England's chartered Institute of Journalists organized a professional association of journalists. This association later expanded to the United States. By 1933, the Federation National Press of France and the American Newspaper Guild were formed, functioning as a trade union.