Husband and wife were killed in Cambodia in business. Suspected of closing the toilet and the death of two people caused murder | International | Sanli News Network SETN.COM 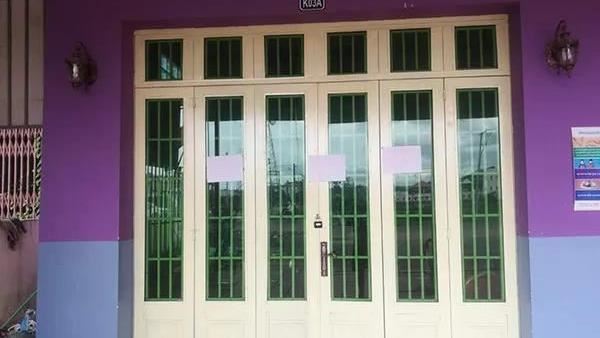 ▲ The husband and wife surnamed Peng opened a restaurant in Cambodia, and they were suspected of being murdered because of an article about "exchange of US dollars". (Schematic/Pixabay)

It is not uncommon for Cambodian criminal groups to lure Chinese people to work locally with high salaries and incentives such as food, shelter, and transportation, which has also sparked a lot of discussion. A Chinese couple surnamed Peng went to Cambodia to open a restaurant but were tragically killed, suspected of being murdered because of a post in a circle of friends.

According to comprehensive Lu media reports, the couple are both from Yongchun, Fujian Province, China. The husband’s name is Peng Zhiming and the wife’s name is Chen Yeqing. In 2019, the two went to Cambodia for inspection through a friend’s introduction, and planned to invest in the production of cement brick products. However, due to local policies The sudden change and the temporary inability of the factory to start construction. Peng Nan, who borrowed a large amount of money to invest, was under great financial pressure, so he opened a local restaurant to make up for his family, and he must also do a small amount of US dollar exchange business and express delivery. 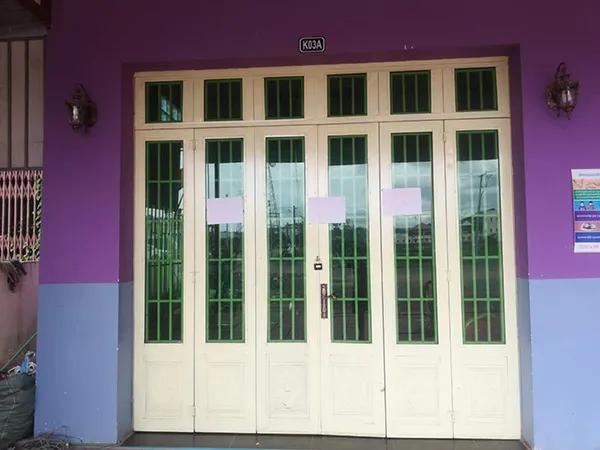 In May 2020, the epidemic situation was severe. Many Chinese businessmen wanted to return to China and urgently needed US dollars to exchange RMB. The couple surnamed Peng posted photos of a stack of US dollars they found online on social platforms and wrote, "Exchange US dollars, who needs RMB, hurry up, hurry up. ”, I didn’t expect it to be suspected that because of this post, people mistakenly thought that the couple was rich, which led to murder.

On May 2, the couple surnamed Peng were found dead in the toilet, leaving behind three minor children and an elderly mother. After the incident, valuable property such as cash, mobile phones, laptops, and jewelry in the house were all looted, indicating that the murderer was a habitual offender of burglary and gang crimes. However, because there were no surveillance cameras or witnesses at the scene, it was more difficult to solve the case. The family believes that anyone who has viewed the information about the exchange of US dollars should have a record in the backend of the social software, but the Cambodian police must apply to the Chinese public security agency before they can access it.

Zhang Jiacai, the chairman of the Cambodian Yongchun Overseas Chinese Federation in Yongchun County, Fujian Province, also appealed to the people of the two countries, “If you don’t have truly trustworthy friends, relatives and fellow villagers, it’s best not to come here easily (Cambodia). Even if you live here, don't show your wealth and give gangsters a chance."