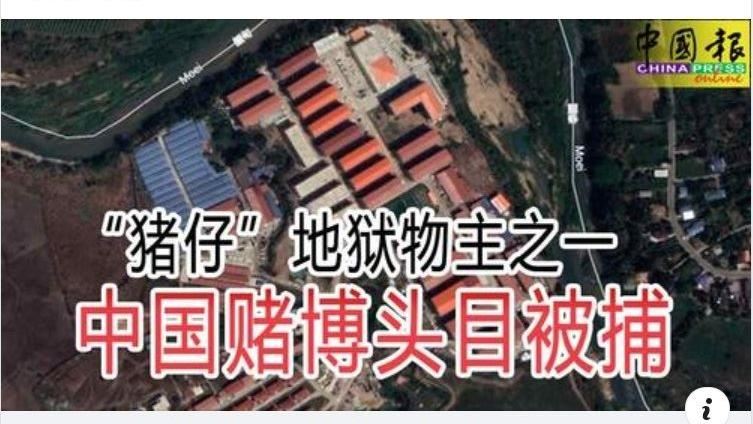 ▲ One of the owners of Hell KK Park is a controversial Chinese businessman, and the news of his arrest also appeared in Chinese news reports. (Photo/Retrieved from China News Facebook)

Myanmar's "KK Park", which is more brutal than Cambodia, is not only a transit point for fraudsters in Southeast Asia, but if the piglets are not worth using, the KK Park has more channels to sell human organs abroad. On the 14th, the Global Anti-Fraud Organization pointed out that She Zhijiang, a businessman from mainland China, one of the owners of the "KK Park", was detained by the Bangkok police in Thailand on the 14th, and his amazing identity was also exposed! Born in a rural area in mainland China, he moved to Southeast Asia when he made money from online gaming, and operated online gaming, fraud and other related work. It is said that the accumulated assets are as much as hundreds of billions, and he belongs to the leader-level big man.

According to the Thai media "Bangkok Post", the Thai police said that a controversial 40-year-old Chinese businessman She Zhijiang was detained in Bangkok on the 14th on suspicion of running an illegal game. It is understood that She Zhijiang has been evading the investigation of mainland Chinese authorities since 2012. Many foreign media have reported that She Zhijiang owns controversial large-scale projects and gaming companies in Cambodia and Myanmar, as well as related gambling companies in the Philippines. .

The Chinese businessman has become one of the owners of Myanmar's "piggy" hell "KK Park". The process of 40-year-old She Zhijiang (transliteration) is also quite a story. According to the red notice issued by Interpol, She Zhijiang was born in Hunan, China, holds a Cambodian passport, and the illegal income of up to 22.2 million US dollars (about NT$660 million) has almost been transferred abroad. Chinese victim of pennies committed suicide.

According to Myanmar media reports, She Zhijiang obtained Cambodian citizenship in 2017, but the details are unclear. The Cambodian government stipulates that individuals can grant citizenship as long as they donate to the government US$250,000 (about NT$7.49 million). Over the past few years, the business territory of illegal businesses has become larger and larger, and individuals have accumulated hundreds of billions of Taiwan dollars in assets.

She Zhijiang, 40, has been evading Chinese authorities since 2012, according to the Bangkok Post. Controversial big game business, and lottery business in the Philippines. Thai police said his Thai visa had been cancelled after being detained by immigration and he was awaiting an extradition request. 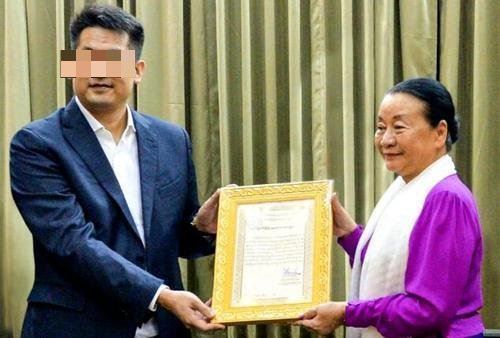 ▲ The owner of Hell KK Park is Chinese businessman She Zhijiang, who is wanted by Chinese prosecutors. (Picture/Turn to Baidu)

Why is the KK Park in Myanmar more terrifying than Cambodia? The famous Wang Ruide and Sammy, a member of the GASO International Rescue Organization, confirmed in "Breaking News Line" that Thailand has now become a "transit station" for fraud groups. Once they arrive in Thailand, they may be sent to the Golden Triangle of Eastern Myanmar, Northern Myanmar, and Laos. Among the parks, Xigang and other places, it is the easiest to smuggle to the KK park in eastern Myanmar, because it only needs to cross a river from Mae Sot County (south of northern Thailand) to get there.

Sammy pointed out that although there are only about 10,000 people in the KK park, it is not the largest, but it is the most brutal "end point of resale in the whole of Southeast Asia". Sammy revealed that although Westport can beat people, he wants your money after all and wants you to defraud, so it is not easy to kill people, but there are channels in KK Park to sell human organs abroad , "So he's not afraid of you dying". 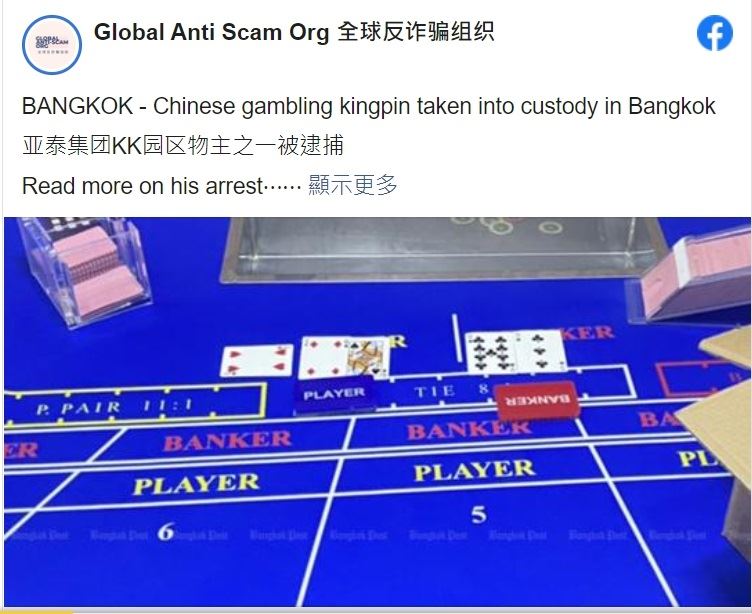