Lu Shaye, the first Chinese "Wolf Warrior Diplomat" to be listed by the US media in Europe: This shows that they have really hurt them in the past two years |

On the 11th, the US "Politico News" published the "Top 5 Chinese Diplomats of the Wolf Warrior in Europe", and the top one was Lu Shaye, the Chinese ambassador to France, who received five stars in the "Wolf Warrior Index". Lu Shaye described to the "Global Times" reporter that he was honored to be listed first, and that a small group of anti-China forces in the West put such labels on Chinese diplomats, indicating that the work they have done in the past two years has really hurt them.

Lu Shaye pointed out that diplomats have the responsibility to defend national interests and dignity. The Chinese people are satisfied and recognized, and the majority of people in Western countries understand and support it. Only the anti-China forces in the West are angry and angry, so let them go. 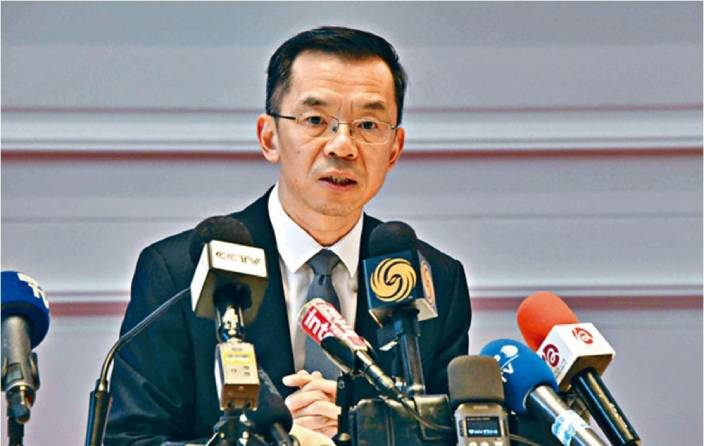 Lusha made his remarks on the G7's Taiwan-related statement earlier, criticizing the arrogance and hypocrisy of Western countries between the lines. Policies are often influenced by dissatisfaction, resentment, and distrust. He believes that the EU is drifting away from "strategic autonomy" in its foreign relations, and instead shows a trend of being "strategically kidnapped" by the US hegemony, urging Europe to rethink China-related issues.

In addition to Lu Shaye, "Political News Network" also listed four other "Wolf Warrior diplomats", including: On the 10th, he was asked by the British Foreign Secretary Zhuo Huishi to explain the People's Liberation Army's Taiwan Navy exercise and made a severe response to the British side Zheng Zeguang, the Chinese ambassador to the UK; Wu Hongbo, the Chinese government's special representative for European affairs, who denounced some people in the West for being full of ideological prejudice and "depreciating and dwarfing China's image"; Wu Ken, the Chinese ambassador to Germany, who countered "Huawei endangers European security"; And Gui Congyou, the former Chinese ambassador to Sweden who likened the Swedish anti-Chinese media to a "lightweight boxer". 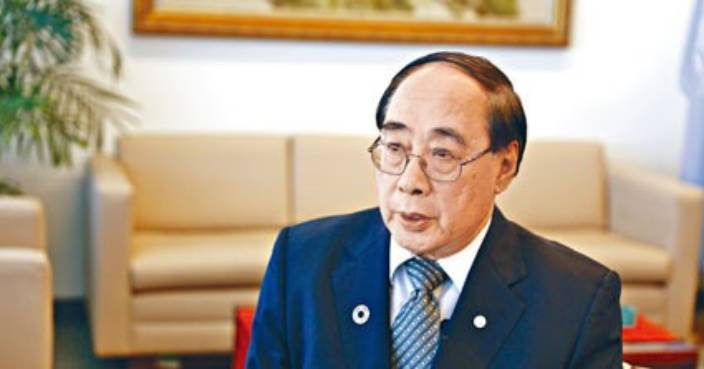 Compared with the past, Chinese diplomats have been more active in speaking out, reiterating that China can no longer be bullied by foreign countries as "defensive" rather than "offensive" by China's initiative to bully others. For example, Chinese Ambassador to Japan Kong Xuanyou accused Japan of cooperating with the United States in issuing the G7 Taiwan-related statement. , Japan has no right to interfere in China's internal affairs, much less should it dance with the United States and follow suit on the Taiwan issue; Zhou Ningyu, Charge d'Affaires of the Chinese Embassy in the Gambia, described the false claim that China has overreacted to Pelosi's visit to Taiwan. Looking at the feeling of "the emperor in new clothes", this kind of arrogance, selfishness, hypocrisy and domineering should really be corrected; Chinese Ambassador to Chile Niu Qingbao commented on the recent mistakes of individual Chilean media and think tanks regarding Pelosi's visit to Taiwan The remarks are refuted. 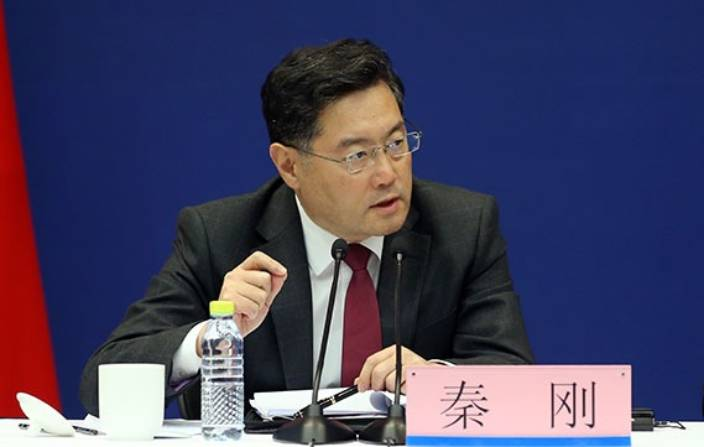 In the United States, Pelosi's home ground, the artillery fire of Chinese diplomats was also quite fierce. "Political News Network" reported on the 11th that the Chinese embassy in the United States held two online media briefings within 7 days. Ambassador Qin Gang published a signed article in the "Washington Post", was interviewed by CNN and other media, and every day Posted on Twitter explaining China's claim to Taiwan's sovereignty.

In fact, the tireless voice of Chinese diplomats is gaining more resonance around the world. Chinese Ambassador to Australia Xiao Qian said in a speech at the Australian National Press Club on the 10th that China treats Taiwan like Australia treats Tasmania, and there is no room for compromise. Australia's first ambassador to China, Faith Finn, wrote an article in Australian media on the 12th, saying that the Chinese ambassador's speech was "friendly and constructive", while the Australian media appeared "rude and hostile".

Australia's first ambassador to China, Faith Finn, criticized the Australian media for being "rude and hostile".

Faith Finn accused many Australian journalists of "actually knowing very little about China" and that "from the body language of some people expressing obvious disgust and hostility, one might guess that they were prepared before the incident. News headlines and most of the coverage". He called on the Australian Labor government to ignore the reports of hostility towards China and "make its own assessment" to "rebalance the relationship between the two countries".

French "Le Figaro" published a commentary titled "War with China, really?" on the 10th, criticizing Pelosi for "rather than pursuing her little narcissistic vanity, it is better to launch a war to weld world powers." Think twice before the storm together". The article pointed out, "Pelosi should understand that the United States is no longer the belly button or center of the earth, and the era of belligerent boasting is over." It is absolutely abnormal that the Chinese regime is unpleasant in the eyes of Americans.”