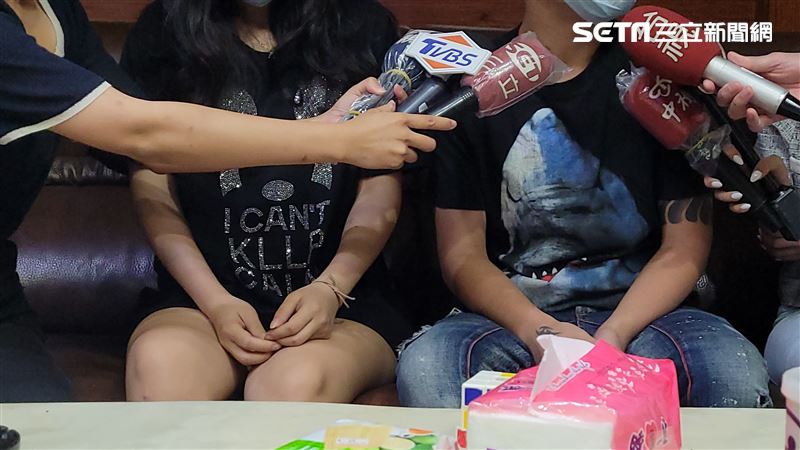 ▲ Xiao Wu's grandfather came forward to interview and explained what happened. (Photo/Photo by reporter You Chenglin)

A young couple from New Taipei City used the Facebook side door work club in January this year to claim that they could earn NT$50,000 to 60,000 a month by working in a casino in Cambodia, so they flew to Cambodia. Unexpectedly, they entered purgatory. It was only later that they found out that they were engaged in fraudulent work. They proposed to resign, but they were locked up in a small black house for beating and violence. Afterwards, they were sold to the KK Park in Myanmar. The young couple took advantage of the gap to use their mobile phones to ask for help from Grandpa who was far away in Taiwan. After constantly running, a total of more than 2 million yuan in cash was paid, and the young couple was successfully rescued. The two of them recalled the moment of the incident and still lingered in fear. 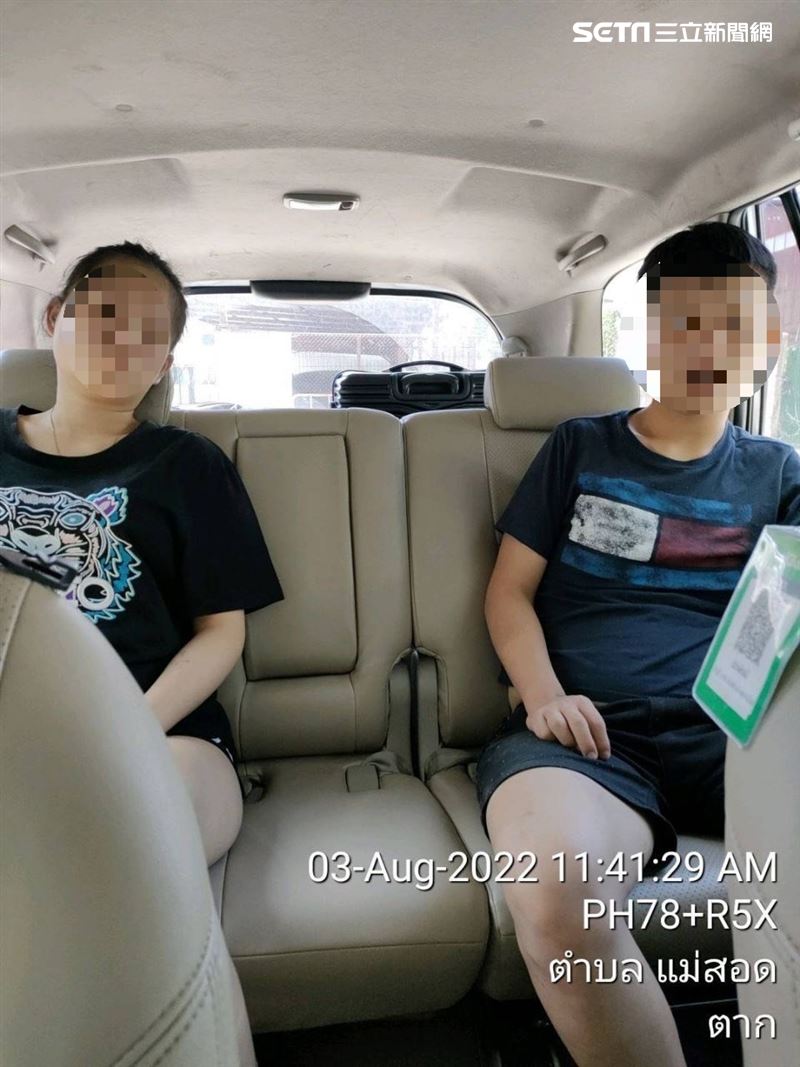 ▲ The couple was resold to Myanmar. (Picture / Flip screen)

When interviewed by the media, Xiao Wu and Xiao Zhu (pseudonym), a young couple in their early 20s, recalled the moment when the incident happened and said that the two found out that Cambodia was recruiting casinos after seeing a side job on Facebook in January this year. The staff can earn 50,000 to 60,000 yuan a month for their work, and two people can even live in a couple’s room. When they were happy, they called for inquiries. In February, they took a flight to Cambodia. The beginning of purgatory.

▲The couple recalled the incident and were still in shock. (Photo/Photo by reporter You Chenglin)

Xiao Wu recalled that when they got there, they found out that it was not what they originally thought. At that time, he proposed to resign, but he was imprisoned in a small black room, beaten, tortured, and attacked him with an electric shock stick, leaving scars on the tiger's mouth on his right hand.

The couple recalled that they were locked in different places at the time, Xiao Wu had never been bled, but he had heard that someone had been beaten, had blood drawn, and even someone had been electrocuted to death; Xiao Zhu recalled with lingering fear that he Although she wasn't abused, the men over there all looked at their legs, buttocks and other lower bodies with squinting eyes, and even sexually harassed her every now and then. 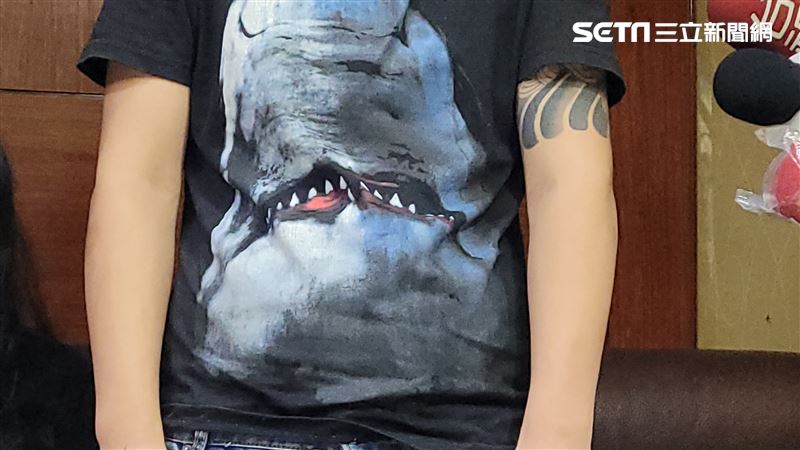 ▲ Xiao Wu said that he had been beaten on both hands. (Photo/Photo by reporter You Chenglin)

The couple said that at that time, there were always people holding electric stun sticks to guard everywhere to prevent the imprisoned victims from escaping. The last two were resold to the KK Park in Myanmar in mid-May. My grandpa, under the constant running of grandpa, paid a total of more than 2 million yuan in cash, and the young couple was able to return to Taiwan on the 4th of this month to be reunited with grandpa. 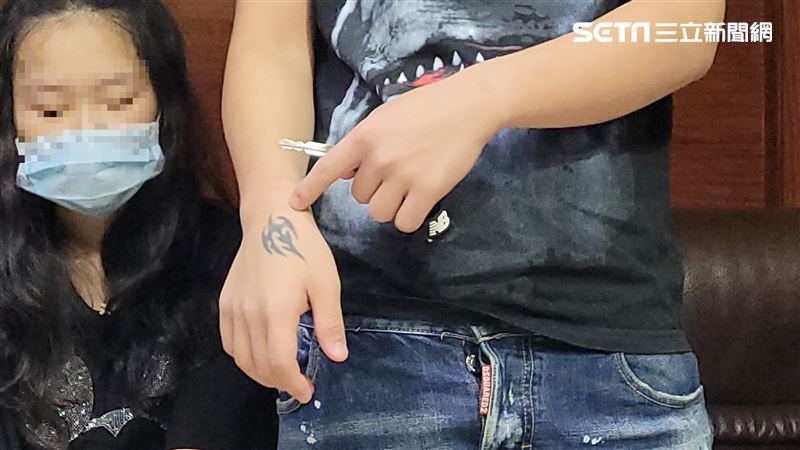 ▲ Xiao Wu shows the scar on his hand. (Photo/Photo by reporter You Chenglin)