Patricio Suárez Vértiz: “Diego hasn't left, he has been here with us”|nczp | SHOWS 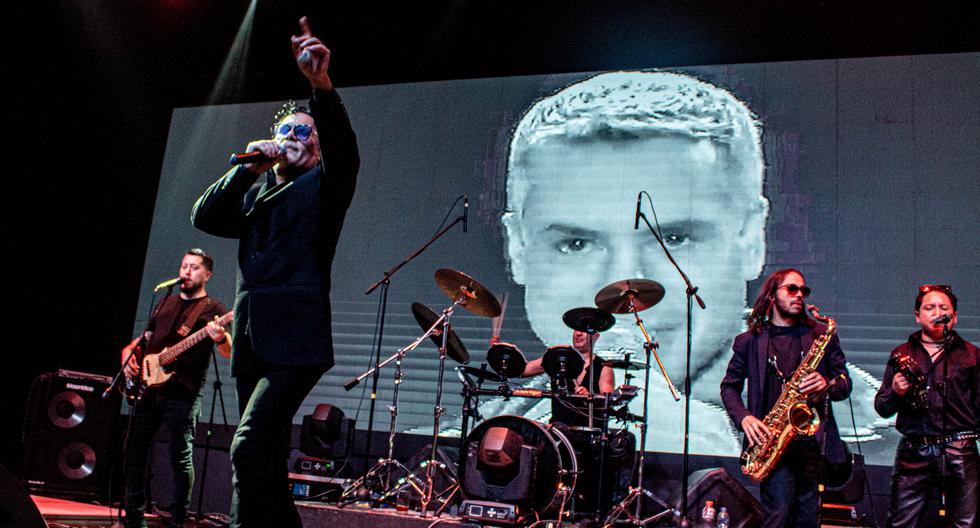 Patricio Suarez Vertiz fulfilled his promise, the one in which the deceased was involved Diego Bertie and that included singing together "How difficult it is to love" at his concert last Saturday. Fate prevented that duet from materializing, the story stopped more than a week ago, but the rocker still wanted to pay tribute to Bertie so that he can listen non-stop, from above.

Patricio Suárez Vértiz talks about Diego Bertie: "He was open-minded, I would say more than Jaime Bayly"

And it is that, days before his death, before a message from Suárez Vértiz to accompany him in his recital, the actor and singer had said yes almost immediately. "Patricio, of course, let's do something crazy together, I'm delighted", said. The enthusiastic musician got down to work and rehearsals began.

But tragedy intervened, Suárez Vértiz still reserved for the end of his successful concert last Saturday the almost hymn that represents "How difficult it is to love." Almost on the verge of tears, Patricio thus shared the stage with Bertie, who sang the song through the screen, thanking the artist, while the public in unison chanted "Diego, Diego, Diego..."

"Diego has not left, he has been here with us, with me singing on stage with that energy, that vitality, that talent and that love that he was as a person"Patricio specified very excited, supported by an audience that packed the local barranquino to listen to him.

“This tribute was something special, I will not continue doing it out of respect for Diego's family. It was only once to remember it and to finalize a previously agreed meeting ”, Suárez Vértiz says forcefully that encouraged by the success of his concerts in Lima, he hopes to return to the local stages again to interpret his successes and those of “Arena Hash”.