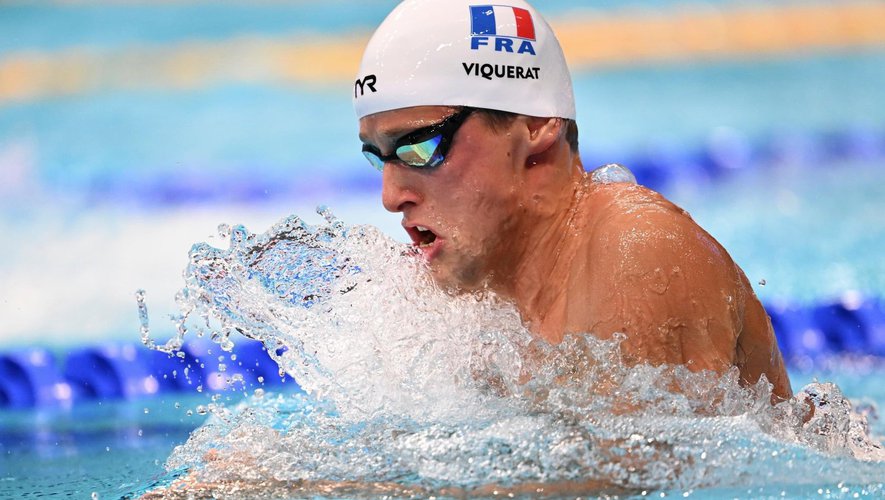 Philosophical analysis of sport has become more common over the past several decades. Several influential philosophers have begun to consider the nature of sport and the games it entails. The shift has been gradual, and its effects have been modest. One of the most influential philosophers, Paul Weiss, was associated with the pragmatic movement in the United States and has written a book that has become influential, Philosophical Analysis of Sport.

Sports are unique in the way that they develop irrational passions. They also have symbolic meaning in relation to the outcomes of competition, success, and achievement. Sports require a certain amount of physical strength, speed, and stamina. The competitions end when the winner wins, and there are often playoffs. Unlike other types of competitions, sport has rules that players must abide by. In the end, the winner is determined by an objective.

Ethics of cheating in sport

Performance-enhancing drugs (PEDs) are the most popular examples of doping in sport. In the last few years, the use of such drugs has become widespread, creating a fascinating case study. Some PEDs are difficult to detect and others are more complicated, such as blood transfusions given to endurance athletes to increase their red blood cells. However, whatever the cause, cheating in sports must be addressed and punished.

Relationship between sport and other forms of physical activity

Sport is a type of competitive physical activity that involves a high level of physical exertion. It is characterized by individual and team competition and can include various activities that have nothing to do with athletics. People who take part in a sport generally aim to improve their physical abilities and health. In addition to the physical benefits, participation in sports can improve cardiovascular health and lower risk of disease such as heart disease and stroke. In addition, sports can improve range of motion and muscular strength.