Real Madrid are preparing two outings before the market closes: they will be the final tweaks to the squad 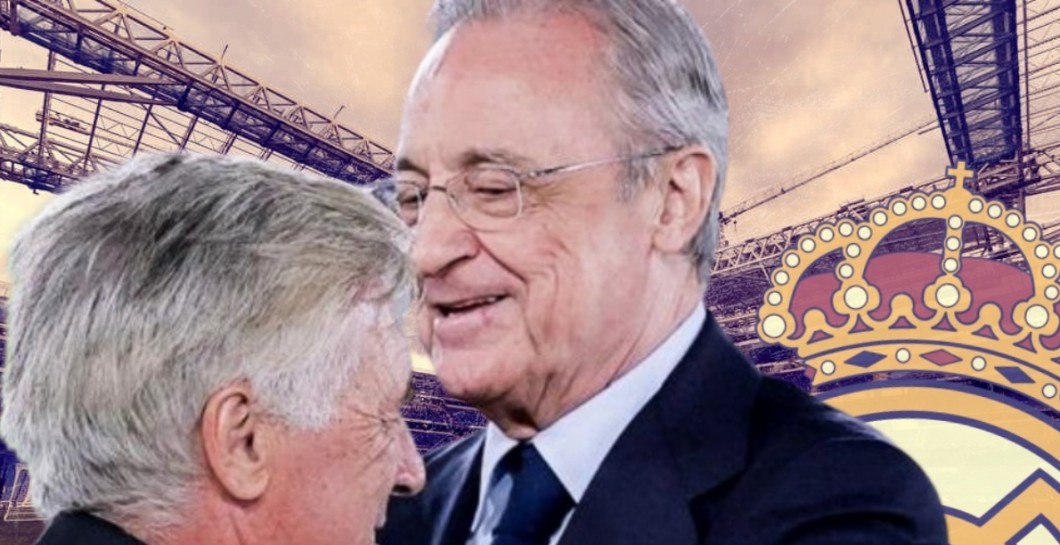 Real Madrid face the final weeks of the market with the work done. All that is left is to give way to two footballers who are not part of Carlo Ancelotti's plans. One is Álvaro Odriozola, who was already left out of the Super Cup list, and the other is Reinier Jesús. The latter did not make the tour or train with the group, as he is from outside the EU and the places are occupied by his compatriots Vinicius, Rodrygo and Militao.

The organization is working to find a way out for both during the summer. The idea is for Álvaro Odriozola to be transferred and Reinier on loan, but an agreement must be reached that has the approval of all parties. Inter Milan and Athletic Club have asked for the full-back in the last few hours, as Defensa Central has learned.

His good season at Fiorentina last season opens doors for him in Europe and now all that remains is to negotiate the sale. The case of Reinier Jesús, on the other hand, is more complex. They don't want the same thing to happen to him again as in Dortmund. The Brazilian is going through a critical moment in his career and needs minutes not to stall his progression.

Valladolid, Torino, Benfica and Sporting de Portugal are some of the teams that have shown interest. However, an agreement has not yet been reached with any of them for the transfer of the Brazilian. The option that the footballer likes the most is that of Ronaldo Nazario's club, but they need to release chips and square the accounts to afford the arrival.

Real Madrid are confident that sooner or later the future of the two footballers will be resolved. They would be the last departures of the summer, unless at the last minute players like Marco Asensio, Dani Ceballos or Mariano Díaz present offers on the table. In this case, another type of scenario will be studied.

What already seems ruled out is that he will be signed. This is how Florentino Pérez himself explained it after winning the European Super Cup: "We need to continue training and managing this squad well. At this point we are not considering any more signings." The team debuts in La Liga this weekend and Carletto, delighted with this group of players, does not expect any additions on the horn.