RIVM: expected fall increase in coronavirus seems to have started 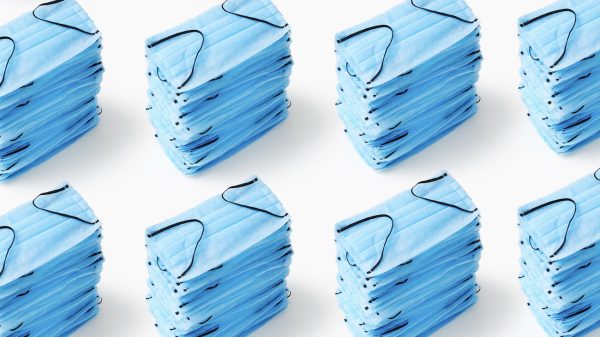 Among 45- to 49-year-olds, the number of new cases rose by almost 62 percent. Among the seventies there was an increase of almost 75 percent and among the over-90s of almost 80 percent, but these are still fairly small numbers.

The number of hospital admissions is also increasing. Last week, 281 people were hospitalized with corona. The week before, RIVM registered 260 admissions, 237 a week earlier. Of the 281 corona patients admitted, 71 ended up in intensive care, compared to 46 the week before.

The number of deaths did drop. In the past seven days, RIVM received a message that 24 people had died as a result of their infection. In the weekly figures, that is the lowest number since the end of July.

The reproduction number, which indicates how quickly the coronavirus is spreading, is also increasing. It now stands at 1.12. That is the highest level since July 8. A number of 1.12 means that a hundred people with corona infect an average of 112 others.

That reproduction number is determined every Tuesday and Friday. It is about the situation of about two weeks earlier. Newer figures are not yet reliable enough. Tuesday's figure of 1.12 describes the situation on September 27. Last Friday, the number exceeded 1 for the first time in weeks.

The GGD tested almost 158,000 people, the highest number in three weeks. That brought to light more than 16,000 infections. For the first time since early September, more than 10 percent of all tests there were positive.

Just over 332,000 people got tested so they could go to a restaurant, cafe, cinema or theater. That is comparable to last week, but it resulted in more positive tests. Of all people who had an access test, 0.15 percent had the corona virus, compared to 0.1 percent the week before.