Science: soon the days will go from 24 hours to...; the earth slows down its rotation 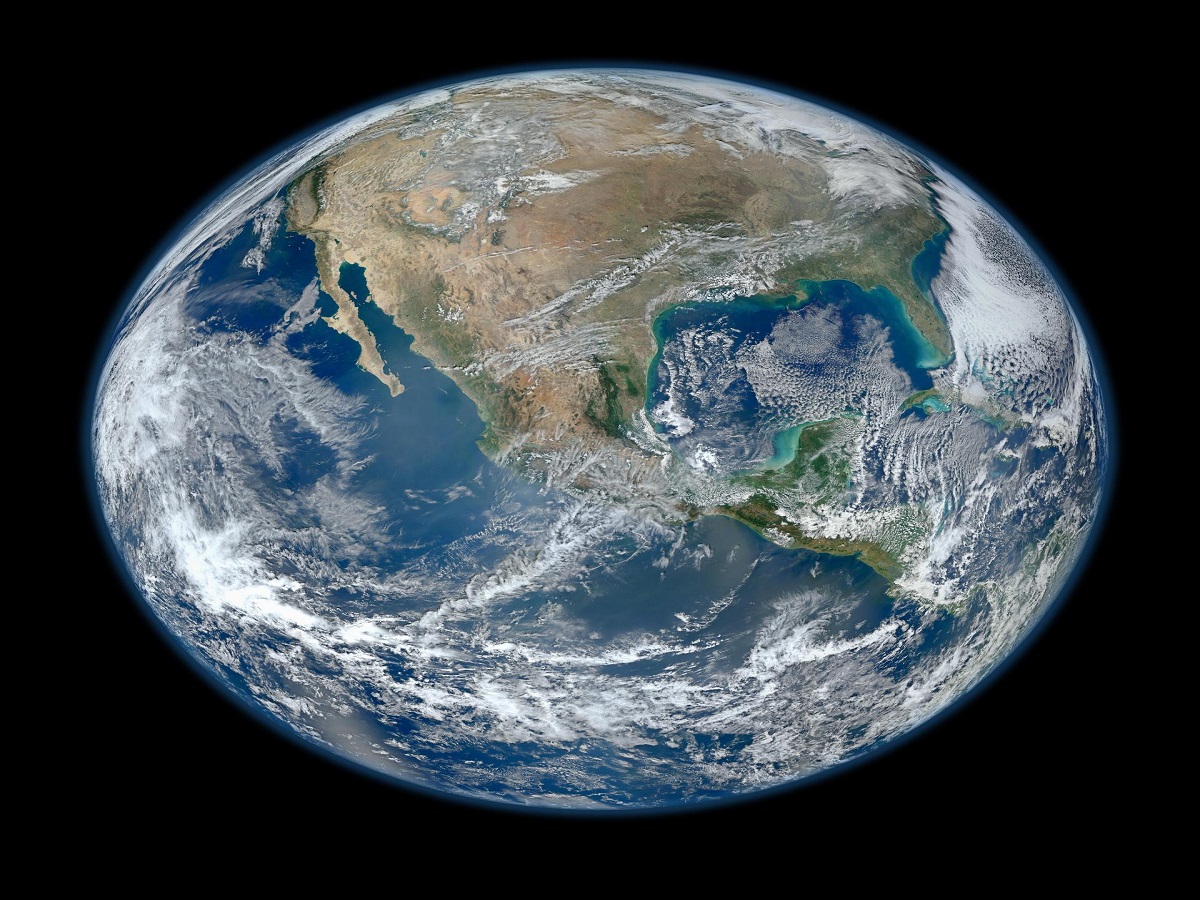 The Earth completes a complete rotation on its axis in about 24 hours, which is why the Sun seems to rise and set every day. In general, over long periods, the rotation of the Earth slows down, in particular due to the friction effects associated with the tides driven by the Moon. Every century, the Earth requires a few milliseconds or more to complete one rotation. Moreover, a few billion years ago, an Earth day lasted only about 19 hours.

In this general pattern, however, the speed of rotation of the Earth fluctuates, and for 20,000 years the Earth has been accelerating. From day to day, the time it takes for the Earth to rotate increases or decreases. A day therefore does not last exactly 86,400 seconds. Thus, on June 29, 2022, the Earth recorded its shortest day since scientists began using atomic clocks to measure its rotational speed, completing a full revolution 1.59 milliseconds less than the classic 24 hours.

But despite this record, since 2020, this "constant acceleration has curiously turned into a slowdown" according to scientists from the University of Tasmania, writing an article in The Conversation. The days are therefore getting longer again, and the reason is currently unknown.

As mentioned earlier, for 20,000 years, a process other than the friction associated with the tides, no longer slows down the Earth. Indeed, the modification of its shape, due to the retreat of the polar caps since the last ice age, accelerates the rotation of the planet. Thus, landmasses previously covered in ice were exposed and rebounded, a phenomenon called post-glacial rebound or isostatic adjustment. This led to a reduction in the Earth's packing on its axis, and the Earth's mantle began "to shift gradually towards the poles" as the authors explain. This process shortens each day by about 0.6 milliseconds per century.

In addition, changes in sea level, ocean and atmospheric currents, as well as electromagnetic forces between the Earth's core and its rocky mantle also impact the Earth's rotation, as does precipitation or snow cover. . Major earthquakes can change the length of the day, as the authors point out. For example, the 2011 Great Tōhoku earthquake in Japan, with a magnitude of 8.9, would have accelerated the rotation of the Earth by 1.8 microseconds (which is relatively small).

A sudden slowdown with multiple hypotheses

Beginning in the 1960s, radio telescopes began to obtain very accurate estimates of Earth's rotational speed. The authors, by comparing these estimates and those of atomic clocks, concluded that day lengths seem to have been getting shorter and shorter in recent years, with the Earth spinning faster and faster until 2020.

But once rotational rate fluctuations due to tides and seasonal effects are eliminated, the long-term trajectory appears to have shifted from shortening to lengthening since 2020. This shift is unprecedented in the past 50 years. Some think that this phenomenon would be related to the oscillation of Chandler. This oscillation of the axis of rotation of the Earth results in an irregular movement of the geographical poles on the surface of the globe, of about three to four meters, with a period of about 430 days. Not to mention that since 2017, this oscillation seems to have considerably reduced, in line with the slowing down of the Earth.

Finally, the Australian researchers put forward another hypothesis: “ [Étant donné que] nothing specific has changed in or around the earth, it could just be long term tidal effects working in parallel with other periodic processes to produce a temporary change in rotational speed of the earth ".

It then seems that the explanation lies in an accumulation of various causes, the acceleration of the melting of the ice caps, pollution modifying the atmospheric currents, just as much as the major volcanic eruptions; but also in changes in weather systems, with consecutive La Niña events.

However, if this slowdown tends to continue, our timekeeping and other technologies dependent on these precise estimates of the Earth's rotation speed, such as GPS, will be undermined, thus imposing a correction of the official time.

Towards a negative leap second and an Internet collapse?

When the Earth's speed varies too much with respect to the atomic clock, a leap second is requested by the International Earth Rotation and Reference Systems Service. But the impact on Internet networks is not negligible, as Arstechnica reports. Meta, and many large tech companies, attempt to time a global network of servers against leap seconds, which add between 0.1 and 0.9 seconds to Coordinated Universal Time (UTC) every year. Concretely, at midnight on the designated day, the clocks are set from 23:59:59 to 00:00:00.

You should know that there have been 27 leap seconds added since 1972, all positive. The last time there was talk of an official decision, in 2015 at the World Radiocommunication Conference in Geneva, the International Telecommunication Union (ITU) pushed back the decision to 2023. The next big timekeepers conference will have take place at the end of 2023 in Dubai, when a contract delegating UTC timing to the ITU expires.

As a result of the change in Earth's rotational speed, the next leap second added could be negative, in order to keep civil time — based on atomic clocks — in step with solar time — based on the movement of the Sun across the sky . In other words, a negative leap second would mean that our clocks would skip a second, which could have a devastating effect on software that relies on timers or schedulers.

However, Leonid Zotov of Lomonosov Moscow State University, at the last annual meeting of the Asia Oceania Geosciences Society, said: "I think there is a 70% chance that we are at least [du ralentissement de la Terre], we won't need a negative leap second”, at least for the time being. This will delight Meta and other tech companies, who have been calling for a move away from leap seconds for some years.