the 49 Ivorian soldiers charged and imprisoned for "undermining state security" 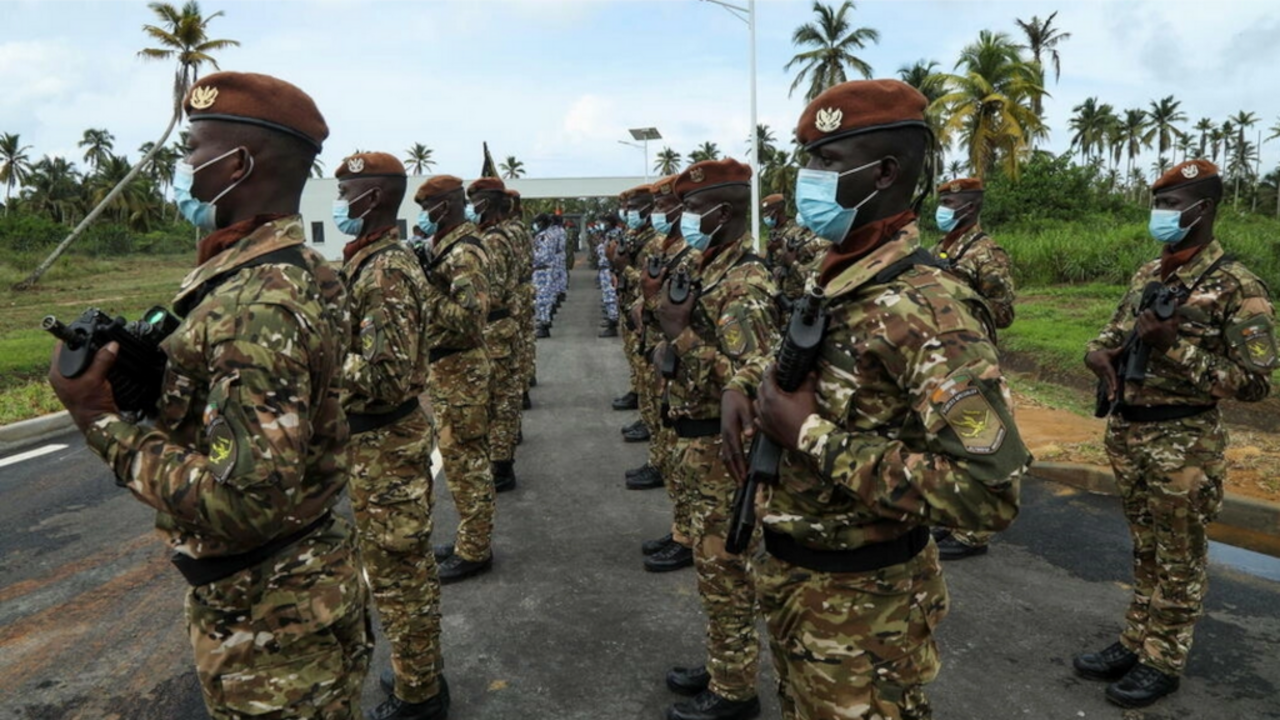 The 49 Ivorian soldiers detained for more than a month in Mali were charged and imprisoned on Friday August 12 for " breach of state security ". They are accused by the military in power in Mali of being " mercenaries », which Abidjan denies. The group of Ivorian soldiers has been detained since July 10 in Bamako.

It is, according to this reason, that the public prosecutor of Mali, Samba Sissoko, charged the 49 Ivorian soldiers on Friday.

According to our information, he received the 49 soldiers divided into three groups, to notify them of what the Malian courts are accusing them of.

The Ivorian soldiers, who include at least two women among them, would not be detained in the civil prison of Bamako, but in the military camp where they had been since their arrest on July 10.

This court decision surprises many observers. Until then, Abidjan and Bamako favored negotiations for the release of the soldiers. Togo, despite the failure of a first round of negotiations in Lomé, continues to play the role of main mediator in the case while other countries and actors are helping to find a happy outcome.

► Read also Case of the 49 Ivorian soldiers: status quo in Lomé between Abidjan and Bamako

According to a source familiar with the matter, Bamako has set the bar very high, and Côte d'Ivoire did not want to give in.

On the Ivorian side precisely, contacted by RFI, the general staff of the armies calms the game. Do not trust the effects of announcements he says. " Several mediations are in progress, we are waiting for them to let us know the results obtained ", he added.

Sunday August 14, two concerts by Malian artists were canceled in Abidjan. Toumani Diabaté and Mariam Ba Lagaré could not play in front of their audience. Several Ivorian civil society movements have pressured the organizers of these events to cancel these concerts, due to the case of the 49 Ivorian soldiers arrested in Mali on July 10.

One of the leaders of this movement, Yeo Pepegaligui, member of the Ivorian Youth Federation for the release of 49 soldiers, spoke to Youenn Gourlay:

« We believe that the Malian artists should be in solidarity with the appeal launched by the Ivorian youth for the release of the 49 Ivorian soldiers. Culture, for us, occupies a very important place in the fraternal relations between our two peoples. We have the same culture. Understand that while 49 of our brother soldiers are taken hostage by the Malian junta, we cannot understand that some devote themselves to organizing concerts, singing and dancing. African solidarity recommends that, when we have difficulties in the house, we sit down together to resolve them and find appropriate solutions in peace, serenity, brotherhood before celebrating. »

► Read also Mali: 49 Ivorian soldiers arrested in Bamako, "mercenaries" according to the authorities