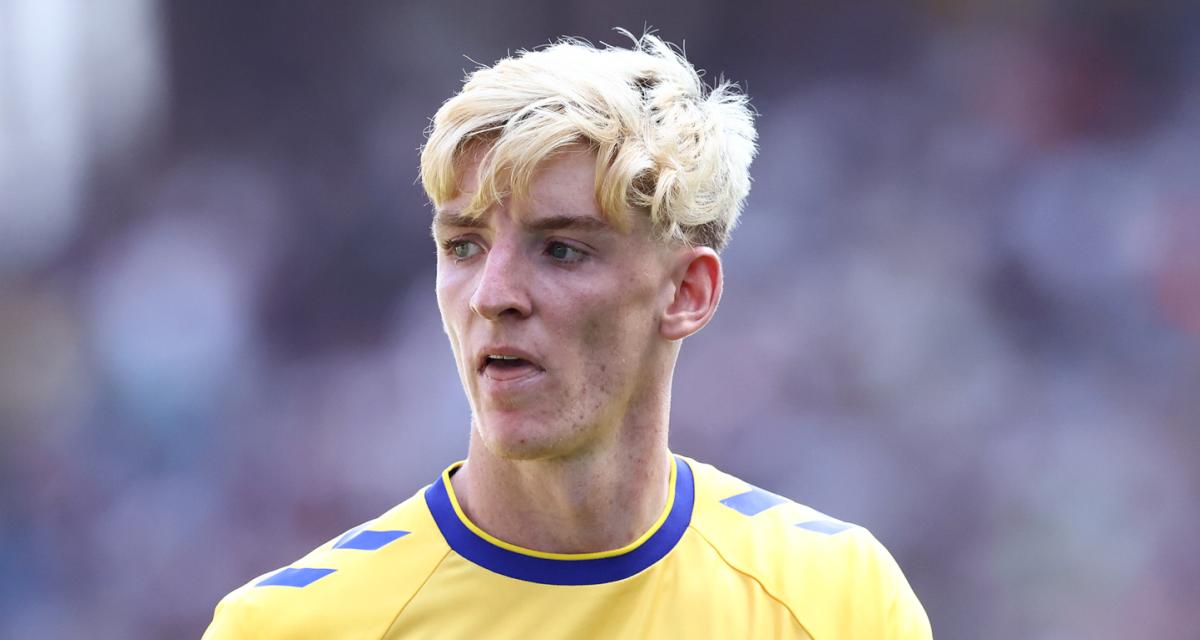 Very active on the transfer window without always concretizing the discussions, Chelsea wants to get even stronger. Indeed, Fabrizio Romano announces that the blues would discuss internally a new offer for Anthony Gordon ofEverton who has already turned down a €47m offer for his wonder winger. The new proposal could contain undesirable players at the London club, knowing that Frank Lampard would appreciate more than one. In particular, we have been talking for several days about Michy Batshuayi to strengthen the Toffees attack.

Chelsea are discussing internally of new proposal for Anthony Gordon as opening bid worth £40m has been rejected by Everton today. 🚨🔵 #CFC

Chelsea could try to include players in the deal as Frank Lampard wanted more than one CFC player this summer. pic.twitter.com/ntszwCnmBU

Chelsea still want to strengthen. Indeed, Fabrizio Romano announces that the blues would internally discuss a new offer for Everton's Anthony Gordon who has already turned down a 47 million euro offer for his wonder winger. The new proposal could contain players undesirable at the London club.