The Different Types of Entertainment 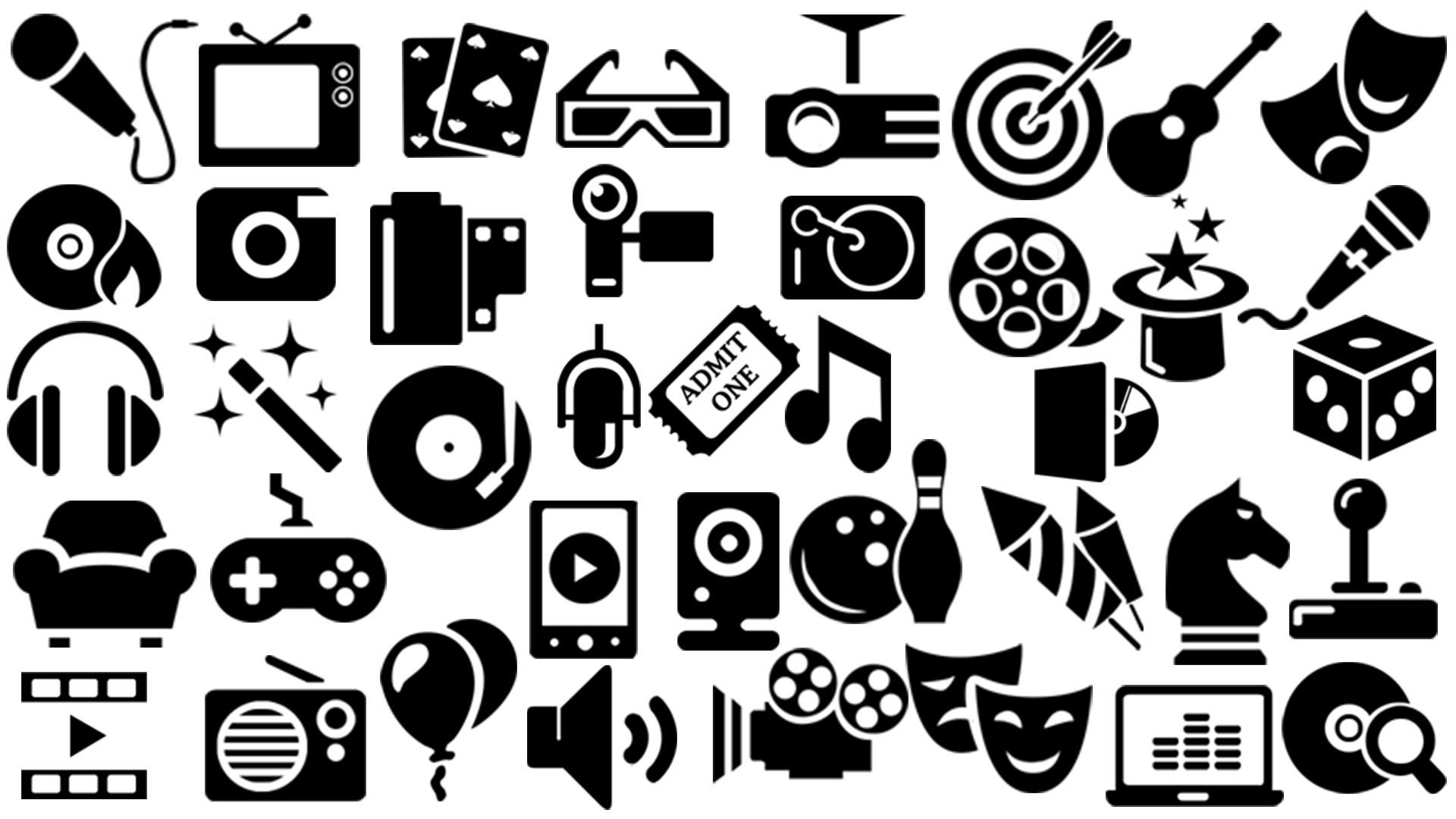 Amusement parks collect admission fees from guests, which are then used to fund rides, shows, and food sales. In some cases, guests can purchase a pass that allows them access to all attractions. Others offer pay-as-you-go schemes that allow them to enter the park for free, but must purchase individual tickets to ride various attractions. The cost of each attraction is usually determined by its popularity and complexity. You can find more details about the admission price of a particular park by checking its website.