The double prize of the last winner of the EuroMillions 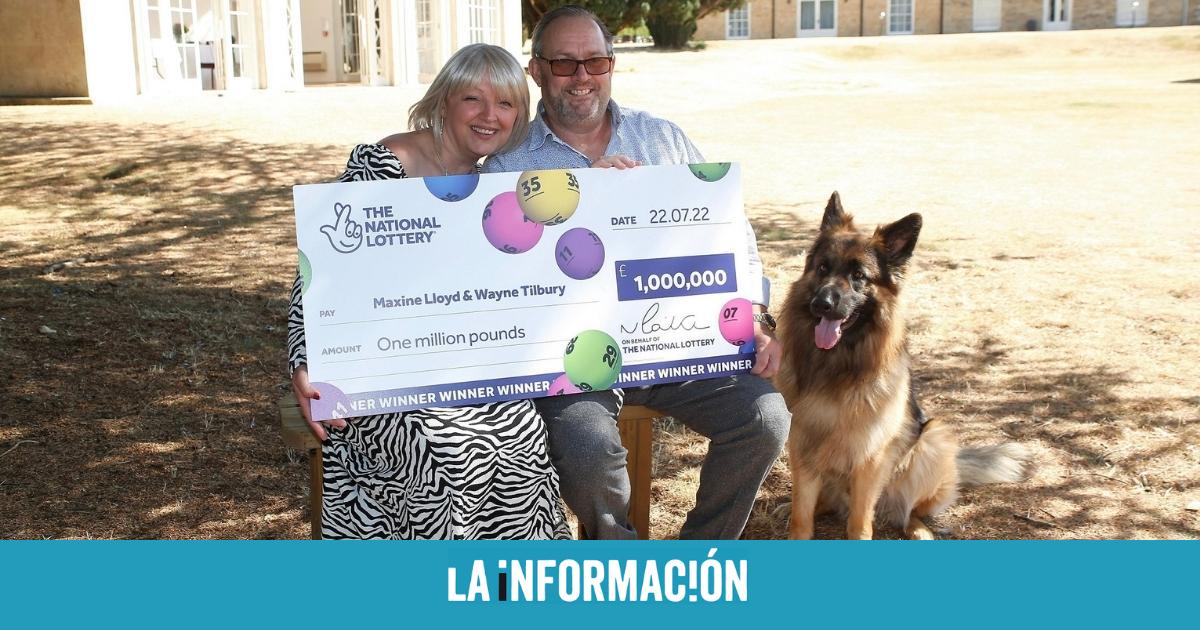 Although it may seem impossible, there is much better news than winning the millionaire prize in a lottery draw. One of the last winners of the famous European lottery, EuroMillions, he received the best news from his doctorsat the same time as the pot of this raffle entered the bank account.

Maxine Lloyd and her husband, Wayne Tilbury, both residents of the British town of Kettering, have become the winners of the additional draw 'El Millón' of the EuroMillions. It is precisely an extra prize in which all players participate for having bought a ticket.

Specifically, users can find it on the ticket as an alphanumeric code. Therefore, in addition to participating in the big draw with the millionaire pot, they also have the possibility of earn a million euros every week.

"Icing on the cake"

While this occupational therapist from the United Kingdom's National Health Service was doing her homework corresponding tests to control breast cancer that he had been diagnosed with years ago, the doctors announced that the treatment had worked and he was free of the disease.

At the same time, a message on his cell phone warned him that the combination of his lottery ticket matched the 'El Millón' prize, so the joy was double. "It was a surreal moment, I'm here, I'm alive and we've just got a little bit more lucky. It's the icing on the cake," reports The Sun based on what Lloyd has said to the British Lottery Authority.

Now, the couple has thought about acquire a new home where they can live more comfortably. "We had been looking at houses before we won the prize and we recently found one that we really liked. The funny thing is that it went up for sale the same day we won the lottery," recalls the winner. Luck seems to be on the side of this couple, who in short have been double winners thanks to the good news from the hospital.