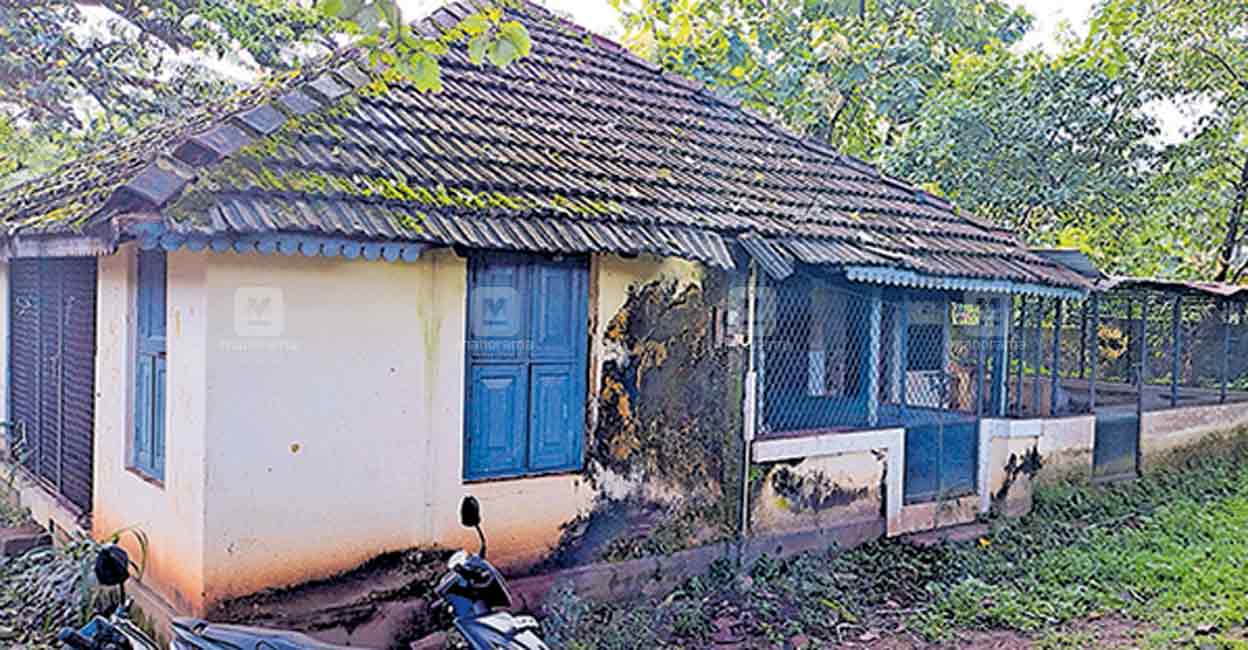 Thachanattukara ∙ As one more Independence Day dawns, the Nattukal bungalow building is making history. In 1921, this building was built for the British Collector to arrest and prosecute those involved in the Malabar Rebellion. Natukal Palace station was also established at the same time. After independence, the building and land later came under the Health Department. The local primary health center functioned in this building for a long time.

A native homeopathic hospital is also functioning in the same place. The Collector's bungalow was later locked after the new building came up for the PHC. The roof of the building is in a condition where the goats move and the vultures scatter. The window and door are also damaged. Walls also have strength. Panchayat president K. P. M. Salim informed that the tender process has been completed by allocating Rs. 2 lakh in the panchayat annual plan to save the building.