Venancio Coñuepan, lawyer specializing in indigenous and socio-environmental matters: "Not implementing the right to restitution of land was to continue mortgaging the social peace of the future" 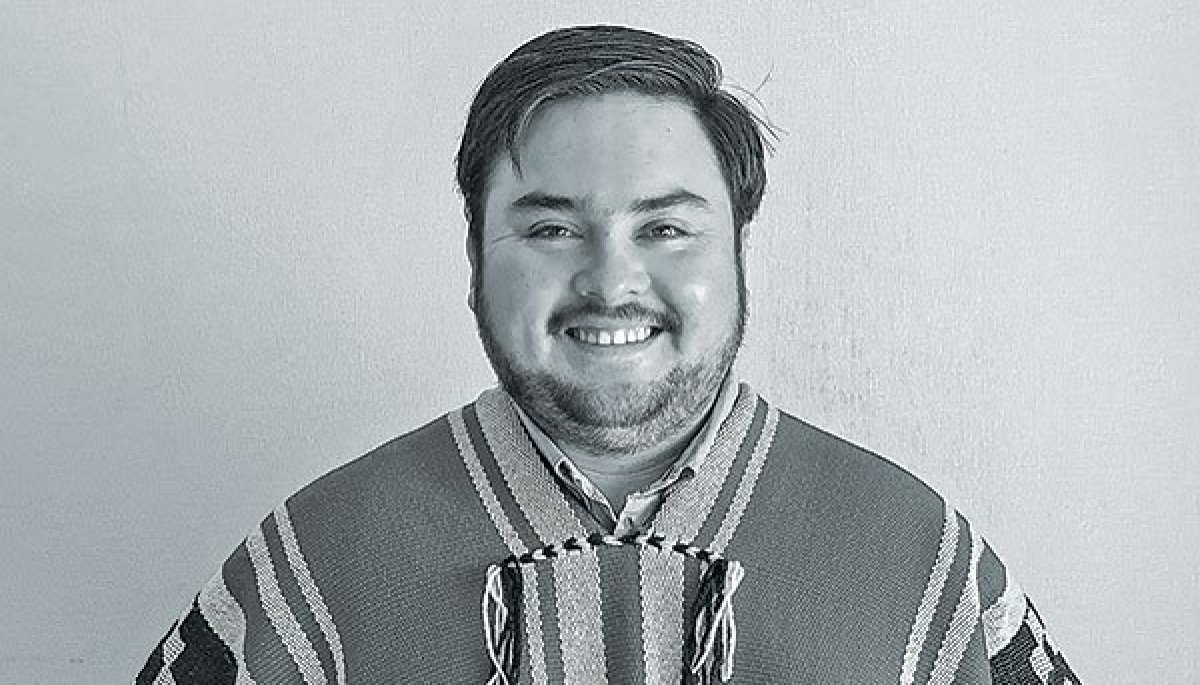 In the fourth chapter of the seventh season of Converses DF of Diario Financiero, the lawyer specializing in indigenous and socio-environmental matters, Venancio Coñuepan, outlined his position on the proposals of the new Constitution in the matter of indigenous lands, reserved seats and the judicial system differentiated, among others.

“(Having autonomous regions for indigenous peoples) is what is happening in the world. This does not mean that an attempt will be made against the unity of the State. But it is important to have a certain territory where the indigenous peoples can exercise their rights to free determination".

"(If self-determination collides with the rules of the State, it is resolved because) there is a maxim of respect for human rights, this is what forces force. Today this is resolved via a protection appeal and the Supreme Court will probably have to resolve case by case the consensus regarding the implementation of a right, but this was a matter for future discussion and regulation. Rights are being recognized today, but implementation will be an innovation in Chile. In other countries it has been done in 30 years. The problem with the Convention regarding indigenous peoples is not the rights, but the implementation which will be difficult".

"Reserved seats have to do with self-determination, that indigenous people have the power to influence what affects them politically, which currently does not happen. They contribute, but do not address the core of the conflict, which is a plurinational State. The Chilean nation must negotiate with the different indigenous nations and these indigenous nations have their own ways of organizing themselves."

"This proposal is setting deadlines (for land restitution) and will eventually order the State to take over a historic territorial claim. It will be complicated. We don't have the resources, we don't have, perhaps, the professionals or the clarity of what it will be like, but if we didn't implement the right that Chile had already ratified, it would be to continue mortgaging the social peace of the future."

"(About the differentiated justice systems) it is necessary to understand that there are certain territories where there are much more robust indigenous territorial governance with lonkos, with authorities and indigenous justice works. Mapuche justice is much closer to mediation, applicable to issues of theft, fights, neighbors. This applies daily and recurring. When there are more serious crimes, such as bloodshed, the courts are often used."

"(In environmental matters) yes, Chile will be at the forefront, nowhere in the world is there a defender of nature. In Chile, it will be a giant change and it will be difficult to find the balance".

"This is a change. On the indigenous issue, almost everything has already been ratified by Chile, and we must commit ourselves to implementing it in the best way."