131 cases of dengue fever recorded in France since May 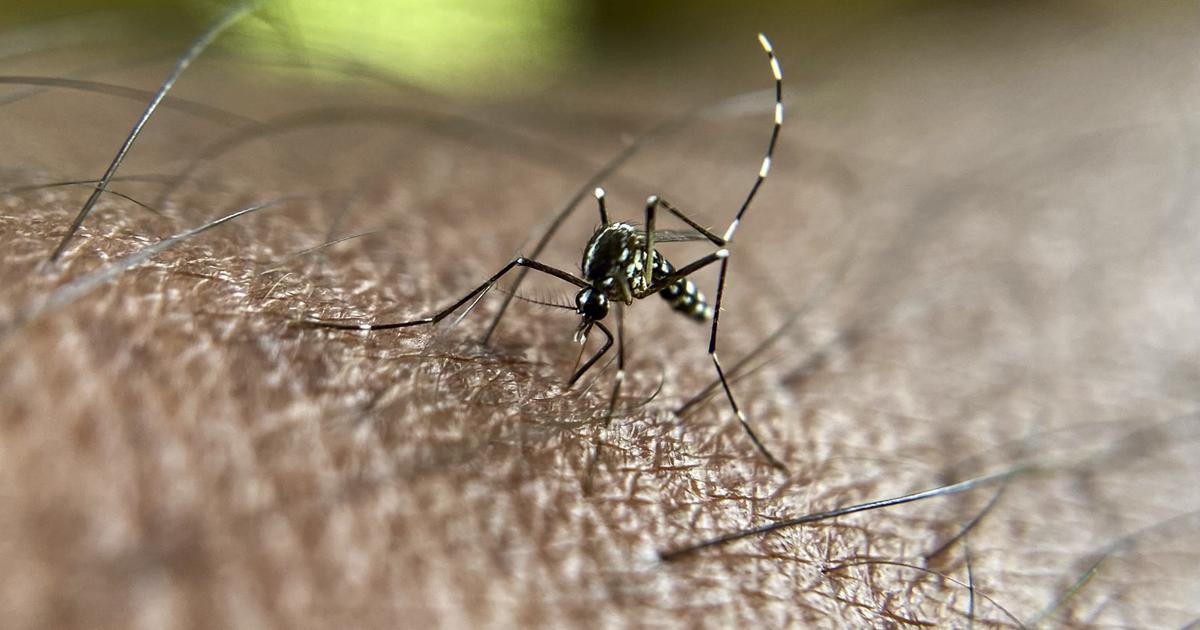 Eight cases of autochthonous dengue, that is to say contracted in France, were noted by the Regional Health Agencies. Several mosquito control operations are carried out.

Since May 1, Public Health France has identified 123 cases of dengue fever imported across France, the largest part (42) in Île-de-France, then in Occitanie (24) and in New Aquitaine (16). 8 cases of autochthonous dengue were also identified. "We speak of an indigenous case when a person has contracted the disease on national territory and has not traveled to a contaminated area in the 15 days preceding the onset of symptoms.», Explains the PACA regional health agency.

Nice morning reports that six cases of autochthonous dengue have been identified in the commune of Fayence (Var). In order to limit the spread of the disease, several mosquito control operations took place. If they make it possible to eradicate adult mosquitoes that may be infected, they do not dispense with preventive measures. Mosquitoes feed on water, it is necessary to put away what can be wet and to install a mosquito net on the water points. A mosquito control operation must also take place in Salvetat-Saint-Gilles (Haute-Garonne) after the confirmation of a case of autochthonous dengue fever.

SEE ALSO - Health: everything you need to know about dengue fever

Arrived from Southeast Asia in 2004, the tiger mosquito conquers new French territories every year. It is considered the most invasive mosquito species in the world.

To deal with this, the Ministry of Health has even created a site dedicated to reporting. «As a reminder, dengue fever is transmitted from person to person through the bite of a tiger mosquito infected with the virus.“, notes Public Health France which adds that in most cases, the infection”is manifested by a high fever of sudden onset, accompanied by chills, headache, retro-orbital pain, nausea, vomiting, joint and muscle pain". Nevertheless, a severe form can occur in 1% to 5% of cases, which can lead to “an increase in vascular permeability» et «lead to shock and hemorrhages which can be life-threatening».