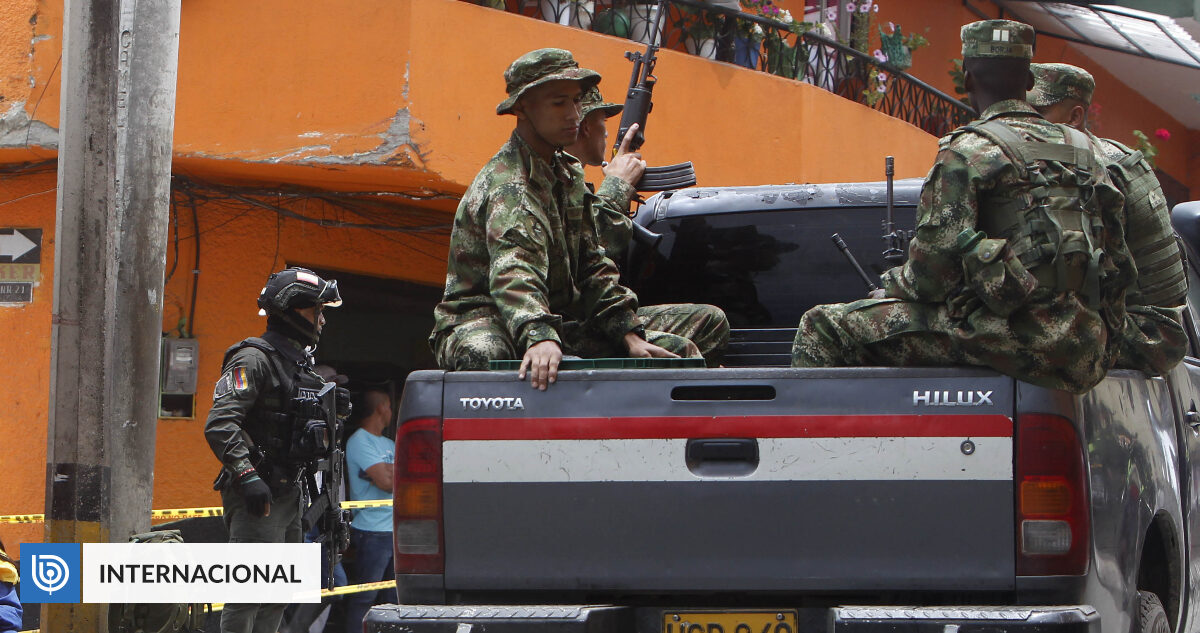 At least eight police officers have been reported dead after an ambush with explosives that took place this Friday in a town in southern Colombia, an attack that was confirmed by President Gustavo Petro.

At least eight Colombian police officers were killed this Friday in an ambush perpetrated in a rural area of ​​the department of Huila, in the southwest of the country, confirmed the president Gustav Petro.

“I strongly reject the attack with explosives where 8 policemen died in San Luis, Huila. Solidarity with their families. These facts express a clear sabotage of total peace. I have asked the authorities to travel to the territory to take over the investigation," Petro said. on his Twitter account.

This ambush is the first attack of this nature against the new Government of Gustavo Petro, who considered the attack as a sabotage of his proposal for “total peace”.

I strongly reject the attack with explosives that killed 8 police officers in San Luis, Huila. Solidarity with their families. These facts express a clear sabotage of total peace. I have asked the authorities to travel to the territory to take over the investigation.

According to the first information, the victims are two subintendents, two patrolmen and four auxiliaries.

After the explosion, the uniformed men were attacked with rifle bursts, according to information compiled by local media.

“We are waiting for them to confirm (the data) because we know of the displacement of the eight companions, but we have to confirm exactly what the unfortunate figure is. The site is not so easily accessible, so there is an aircraft flying over there,” police sources confirmed to Efe.

The Director of Police, Major General Henry Sanabria Cely, He said on Twitter that he will go to Huila “immediately with all the institutional capacities to verify and accompany our police officers.”

For his part, the president of the Colombian Senate, Roy Barreras, rejected "with pain" the murder "coward" of the police in a message on social networks.

“They kill them in ambush. Damn drug trafficking kills humble public servants. Mourning in their families and in the Colombian family. Those who do not stop killing only deserve the strongest response from the State”, Barriers added.

The director of the Administrative Department of the Presidency, Mauricio Lizcano, also joined the sentences, rejecting the "vile murder" and demanded that "The authorities must find those responsible."

This happened when the offensives against the public force were paralyzed through the so-called "plan pistol" driven mainly by the criminal gang of the Clan del Golfo.

A total of 36 police officers were killed as a result of these attacks by the largest criminal gang in the country.

The foregoing, after the extradition to the US of its leader, Dairo Antonio Usuga, alias “Othniel” it increased the attacks against the security forces, especially on the Atlantic coast and the northwest of the country.