After she refused to eat, Nadine Al-Rassi's colleagues force her to do this 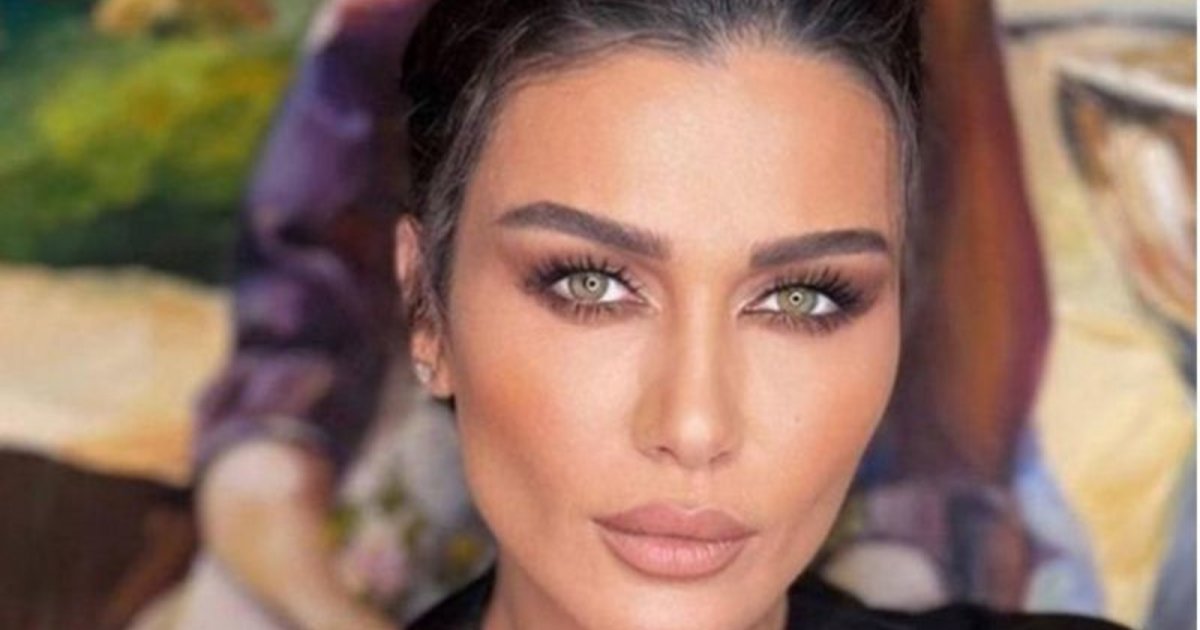 A video of the Lebanese actress has swept social networking sites in the last hoursNadine Al Rassi​While she was at a friend's house.

In detail, the video showed bothLilian Nimri​، ​Ghinwa MahmoudandSherine Abu El EzzWhile trying to feed and take care of Nadine.
Ghinwa Mahmoud posted the video on her personal page and wrote: "God strengthens you, my love."
The video was widely spread among the followers who shared it on their private pages and interacted with it, and the video caused a state of controversy among the followers who were divided in their opinions, some of whom praised the behavior of her friends and some of them considered that it was better not to publish the video and to preserve Nadine's privacy.