After Simeone's confession .. Barcelona is studying the legal situation of Griezmann 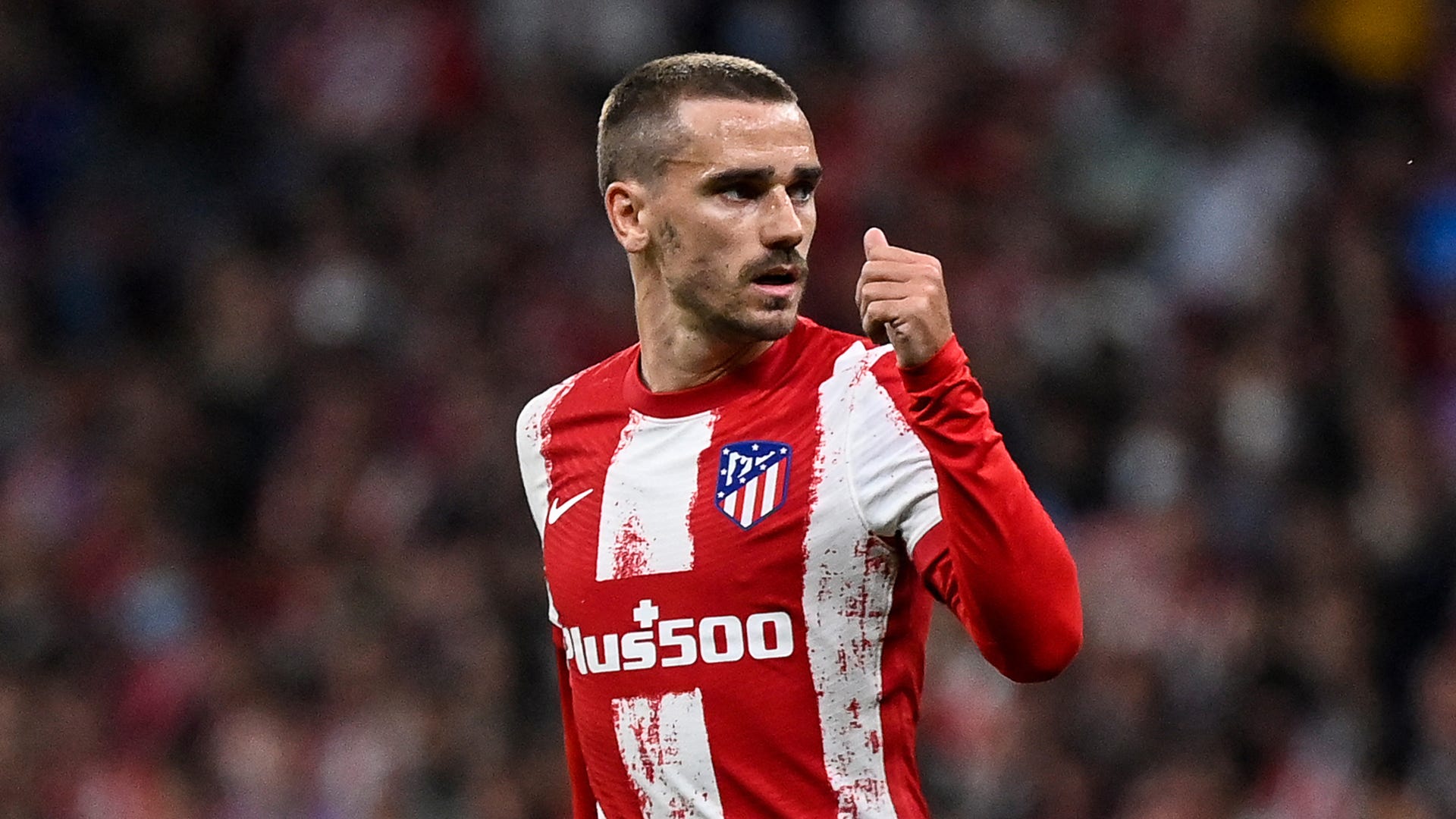 Barcelona has begun working on the necessary legal procedures to study the position of its loaned player, Antoine Griezmann, to Atletico Madrid.

Atletico Madrid included Griezmann on loan in the last summer transfer window from Barcelona, ​​with a mandatory purchase clause in place for 40 million euros.

The former Barcelona striker participated naturally last season with Atletico, but things have changed dramatically during this season, causing the Catalan club to become angry.

What is Griezmann's position with Atletico?

The French player has participated in all Atletico Madrid matches in the league so far as a substitute in the second half, while the option to buy from Barcelona depends on matches in which he plays 30 minutes or more, and does not include lost time.

Therefore, coach Diego Simeone made sure to involve him for less than half an hour in those matches, to avoid paying the condition that forces the club to buy the Frenchman.

Simeone himself went out yesterday, Friday, at the press conference for the Real Sociedad match, to say that he is the "man of the club" when he was asked about his intentional failure to include Griezmann as a starter.

How is Barcelona doing?

The Spanish network, "Cadena Cup", confirmed that concern began to increase in Barcelona and its president, Joan Laporta, as he began to feel bad faith from Atletico about buying the player.

Simeone's controversial statements confirmed these concerns, so Barcelona recommended the legal team to analyze the current situation and what can be done to solve this crisis.

This comes after Barcelona confirmed that the reasons why Griezmann did not play regularly with Atletico were not sports, but rather financial reasons related to the activation of the mandatory purchase clause.