Another impressive photo was taken by the James Webb Space Telescope 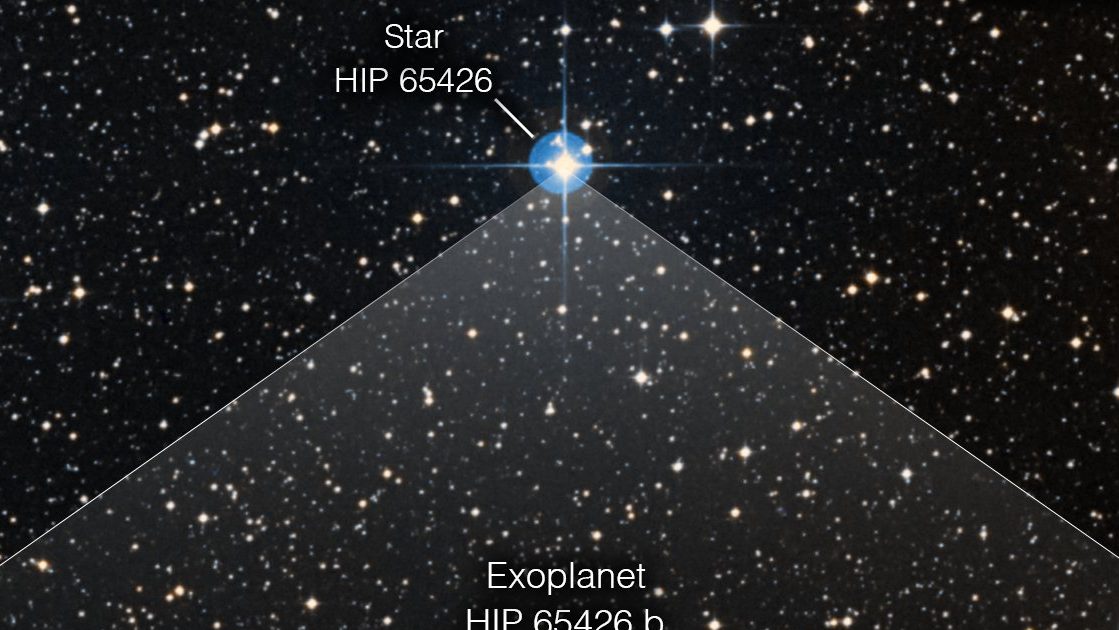 A direct photograph was taken of an exoplanet, a gaseous planet orbiting a distant star.

Planet HIP 65426 b is a gas giant, that is, an uninhabitable planet, its mass is 6-12 times greater than Jupiter, but this can be further clarified with the final analysis of the images just taken - reports National Geographic.

Moxie has shown that he can do his job in all seasons and at any time of the day.

The first capture of Baby's exoplanet. 🍼 @NASAWebb took its first direct image of a planet outside our solar system, about 6-12 times the mass of Jupiter.

Check out the future possibilities of studying distant worlds with Webb: https://t.co/4KXMppk66y pic.twitter.com/scShr42E87

As described, the star and the planet orbiting it are located 385 light-years away, in the constellation Centauri. The planet is very young, about 15-20 million years old, and its presence was first discovered in 2017 and the James Webb Space Telescope (JWST) has now managed to capture the exoplanet.

As we have never seen Jupiter before

Giant storms, northern lights, rings, moons - all in one image captured by the James Webb Space Telescope at the end of July.

The planet is about a hundred times further away from its star than the Earth is from the Sun.

Direct photography of exoplanets is very complicated, in the case of HIP 65426 b, the star is ten thousand times brighter in the near infrared and a few thousand times brighter in the mid infrared than the planet. In the recording, four types of filters were used to show the planet and we can also see small differences between the four images due to the way the JWST's optical systems transmit light.

Although Hubble has already taken direct photos of exoplanets, the development is enormous and current images show what James Webb is capable of in this field.

In its nosepiece, it carries the Orion spacecraft, which is about to circle the moon, with EK dosimeters on board.

The Webb mission is carried out in collaboration with American, European and Canadian space agencies.After several decades of preparations, the telescope was launched in December 2021 and then entered orbit more than one and a half million kilometers from Earth.