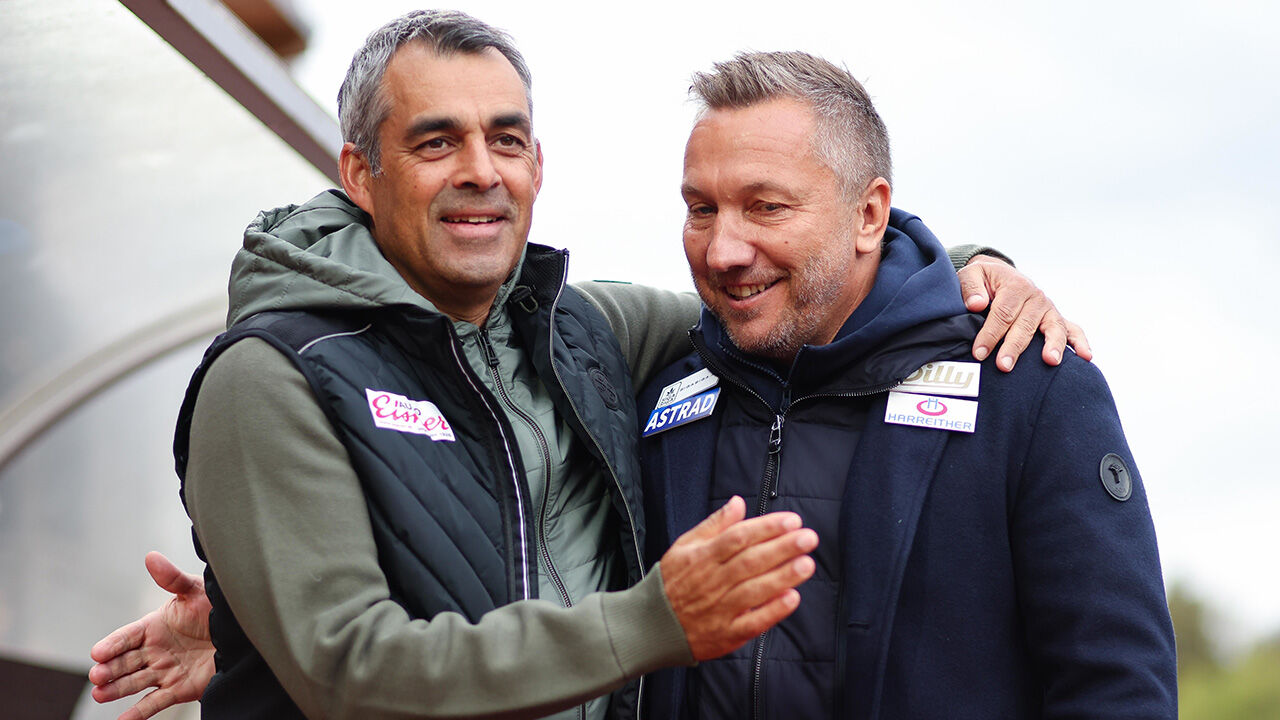 While Wolfsberger AC wants to use the momentum from the European Cup for their first win of the season in the Bundesliga, the ailing Wiener Austria plans to finally give up the "Red Lantern" in the basement duel.

On Sunday (from 5:00 p.m. in the LIVE ticker) the two European Cup fighters are hoping for the much-needed sense of achievement in the league in the duel penultimate against last in the Lavanttal Arena.

After the point deduction at the start, Austria is one point down at the bottom, WAC is the only team in the Bundesliga still waiting for a win.

"We finally have to write," demands coach Robin Dutt, whose team has only collected two points after duels against champions Salzburg (1-2) and runners-up Sturm (2-2).

The surprising 1-0 first leg in the playoff to the Conference League at Norwegian leaders Molde FK on Thursday will certainly give you confidence.

The situation is different for Austria, which is licking its wounds at home after the 2-0 loss in the first leg of the Europa League playoffs against Fenerbahce Istanbul.

Because with talent Florian Wustinger there is a suspicion of a cruciate ligament rupture, and Muharem Huskovic also has to be examined medically after a blow. In addition, the suspended veteran Galvao is missing in central defence, but he only drew attention to himself with two dismissals.

"It's definitely not going to be easy," says Austria hopeful Matthias Braunöder after the game against the Turkish runners-up. "But we're going there to score points. We need them too."

Coach Manfred Schmid wants to build on the "very strong performance" against Fenerbahce. "Our young players take a lot from a game like this," says the coach. The Dutt-Elf had been "beaten below their value so far" in the league.

Schmid: "Driving to Carinthia to increase the points account"

Before the return leg for Austria next Thursday in the Turkish witches' cauldron in Istanbul, the Viennese in Lavanttal should give the most recent home win against WSG Tirol (2-1) a strong boost.

"We showed in the win against Tirol that we're going in the right direction, and we want to build on that," says Schmid, setting out the route: "We're going to Carinthia to increase our points account, that's our goal."