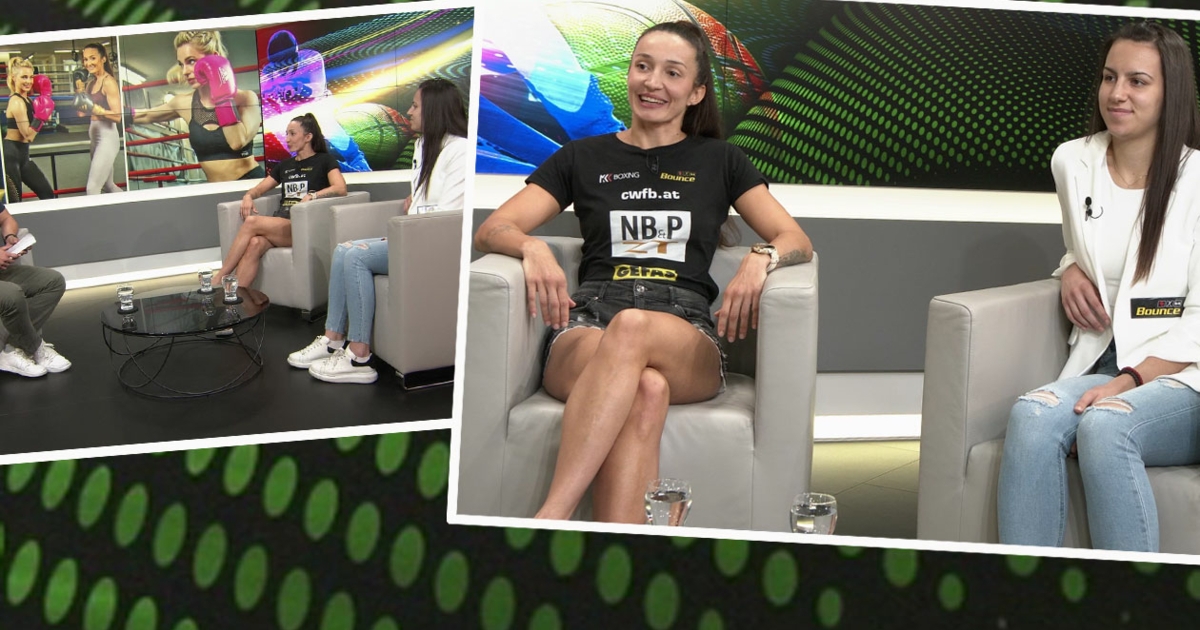 Two more weeks until "Bounce Fight Night" (live on krone.at and krone.tv)! To get a taste for it, boxers Michaela Kotaskova and Anastasija Lukajic paid presenter Michael Fally a visit to the studio to talk about their fights in front of a home audience, their opponents, the differences between Olympic and professional boxing, "talent" Silvia Schneider and also the phenomenon of women's boxing itself. Tenor: "The men are getting used - slowly but surely - to the fact that we are there too."