Despite criticism, inflation is worse in Republican states 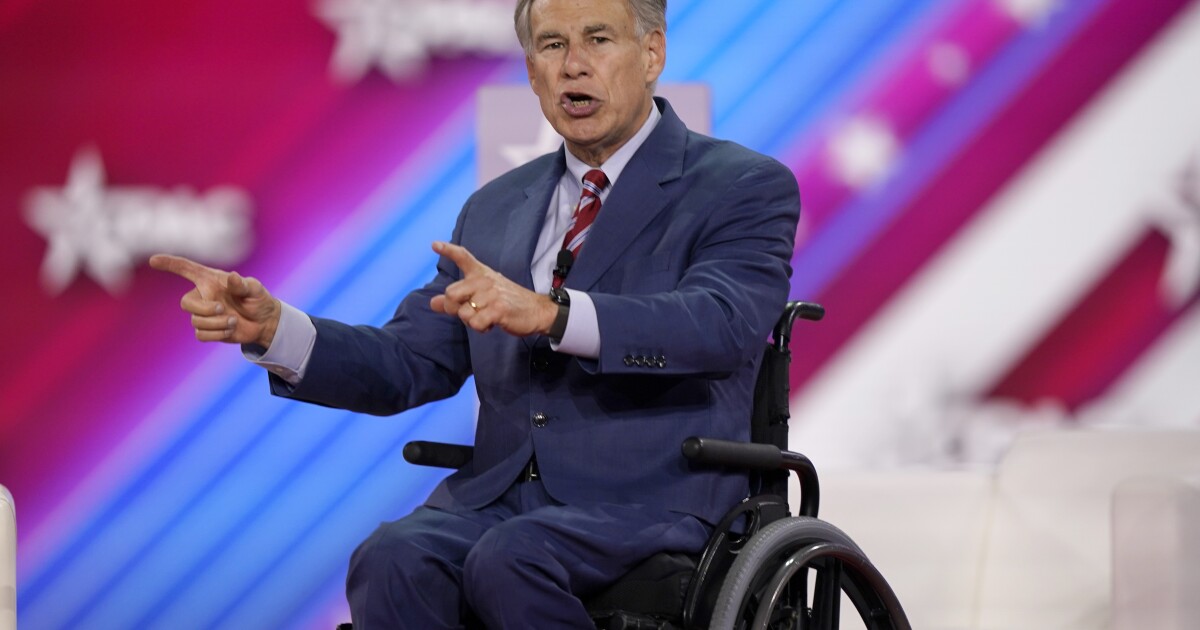 Texas Governor Greg Abbott, a Republican, often blames President Joe Biden for inflation and the possibility of a recession, a common Republican argument heading into the November election.

But inflation is worse in big Texas cities than it is in the country as a whole. Official figures show inflation at 10.2% in the Houston area and 9.4% in Dallas. The national average is 8.5%.

Abbot and other Republican leaders are taking the paradoxical position that the US economy has slipped into recession, but Republican-led areas of the country are still booming. Those officials blame Biden's policies for rising gas and food prices, while taking credit for the job gains those same policies spurred.

On July 28, Abbott tweeted: “The American economy is in a recession under Biden. Meanwhile, Texas was No. 1 in the country for job growth in June and more Texans have jobs today than at any time in our history."

The Associated Press found a similar pattern across 15 Republican-ruled states in which governors on Twitter praise job growth in their states, while senators say the overall economy is falling. These contradictory statements were also repeated in public statements.

Republican leaders say state policies like low taxes and keeping businesses open during the pandemic have helped spur hiring and investment. But his claims tend to ignore how job growth was also spurred by a historic injection of federal funds that began in March 2020 and continued under Biden with last year's $1.9 trillion coronavirus relief package.