Despite full reservoirs: Jackson is still on dry land 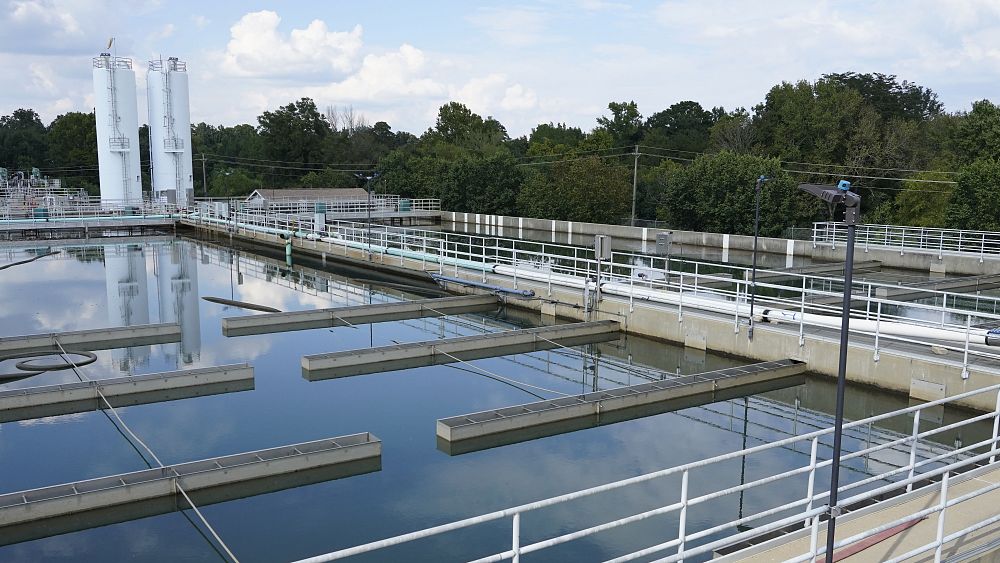 Large crowds in front of a drinking water distribution point of the National Guard in the US state capital, Jackson. After the declaration of a state of emergency and the mobilization of the special forces, the situation seems to have eased somewhat.

The fallow water treatment system in the city of 150,000 had made the regular supply of drinking water impossible. The water distribution points are open daily.

However, Mayor Chokwe Antar Lumumba sees slight signs of relaxation: "I would just like to briefly comment on the situation in the water treatment plant. It is gratifying that the water pressure has risen for two days in a row. Many of the tanks are recovering. That does not mean that that all residents have pressure or water, but we are seeing the signs of recovery that we were hoping for."

The already dilapidated processing plant collapsed due to heavy rain and the Pearl River bursting its banks. Even before that, people in the state's largest city had to boil tap water before drinking due to the poor quality.

To deal with the predicament, the Federal Emergency Management Agency, the United States' national coordinating agency for disaster relief, has stepped in under the Department of Homeland Security. In addition, the environmental authority Epa is involved in the installation of water treatment equipment in Jackson.

However, the partial restoration of the water pressure brings with it new problems. The mayor now fears that the city's aging water system is becoming overloaded. The reason for the bad condition is an investment backlog.