Do not be left without servers. To replace Dell and HPE, a bunch of manufacturers from China came to Russia 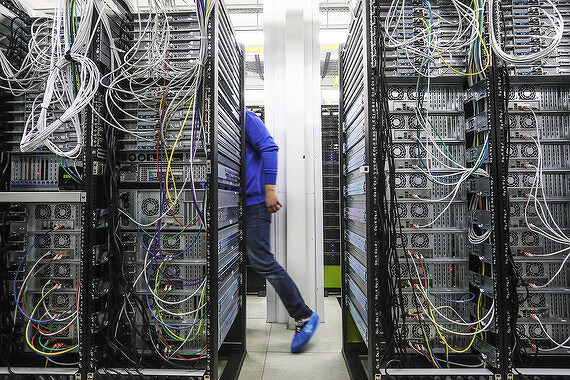 After foreign vendors of server and network equipment left Russia, Asian manufacturers became more active in the domestic market. So, Russian companies began to notice more and more such vendors as Maipu, Gooxi, DCN and others. However, while domestic customers are in no hurry to switch to new Chinese equipment, they are testing it more.

To replace the departed American manufacturers of computing and networking equipment are rushing to the Russian market Asian vendors. Place popular in Russia Dell, HPE and Cisco may take Chinese companies Maipu, Gooxi, DCN, etc. Tadviser writes about this with reference to large Russian distributors.

For example, Maipu, which supplies network equipment as well as storage systems (SHD) has been on the Russian market since 2009. But it has become more active on it since March 2022. In the Croc integrator, they also paid attention to the supplier of server solutions Gooxi, which, like Maipu, was already present on our market. Gooxi products are used in data centers, cloud repositories, in IT industries etc. Distributors also noted new players for Russia, for example, Lezo Technology, which is engaged in the production of computer equipment (serversSHD).

In addition, in "Step» noted the activity on the Russian market and Asian companies involved in the assembly and manufacture of products according to the customer's project. They offer, including assembly laptops, tablets and all the periphery for work places.

There is also a replacement Cisco

American servers can replace Chinese ones

AT "Marvel Distributions» recently signed a cooperation agreement with the manufacturer of video conferencing systems Nearity. “The brand already present on the market has seriously stepped up its work Yealinkvendor develops Yeastarwillingly work with Russia directly, many Asian multimedia equipment manufacturers,” adds Nadezhda Pchelintsevadirector of the department "Networks and telecommunications" of the company "Marvel Distribution".

According to Larin, many Russian customers continue to hope that the departed foreign vendors will return to Russian market. Many of Factor Group's clients have already tried or are trying Asian equipment. However, they are not in a hurry to buy it yet.

Black swans in IB: how to catch and what to prepare for? 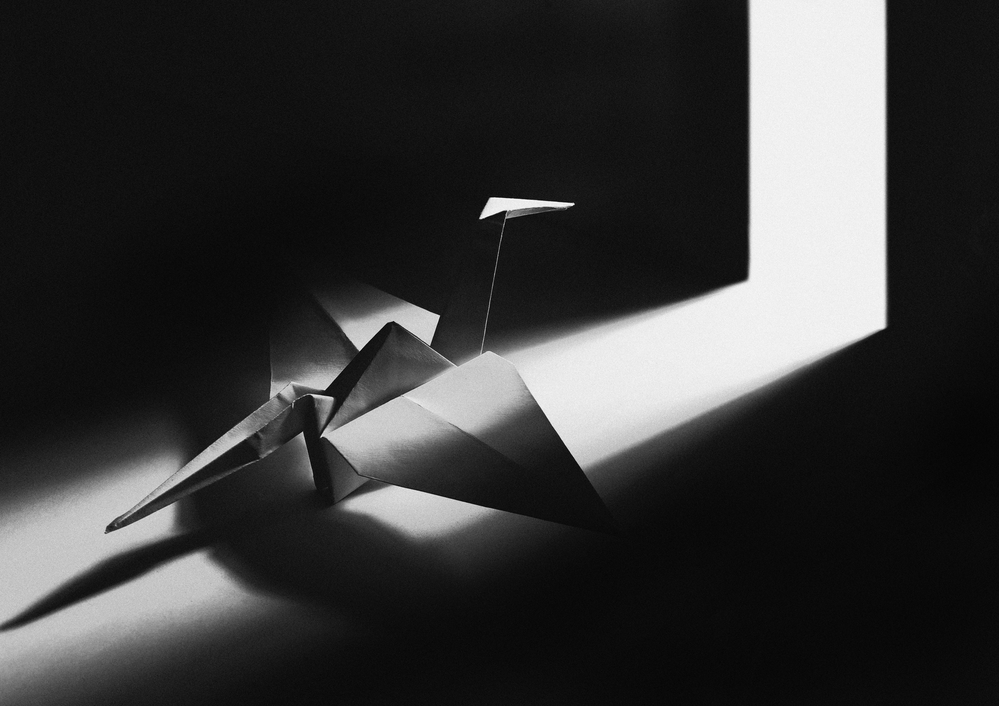 Executive Director Factor Group also noted that large companies began to reduce their requirements for equipment during tenders and began to consider solutions from other suppliers, including those from Asia.

“I think that gradually more and more Russian customers will be ready to buy equipment from Asian vendors that were previously not very well known on the market, since the quality of their products is not slightly worse, and in some places even better than that of recognized Western manufacturers,” Larin notes.

Croc told the publication that earlier customers did not want to buy Maipu and Gooxi instead Dell, HPE and Lenovo. And in the absence of a special choice, Russian companies begin to choose these solutions, the director of the Infrastructure Solutions direction Croc told Tadviser Alexander Sysoev.

The Marvel Distribution company noted that domestic companies themselves now request from the distributor products that can be supplied to Russia directly without the help of third countries, with all licenses and guarantees. “Therefore, we are looking for those manufacturers who are ready to work with us officially,” says Nadezhda Pchelintseva. “These are primarily Chinese companies.”