Do you smoke or drink alcohol? Study says nearly half of cancer deaths could be prevented 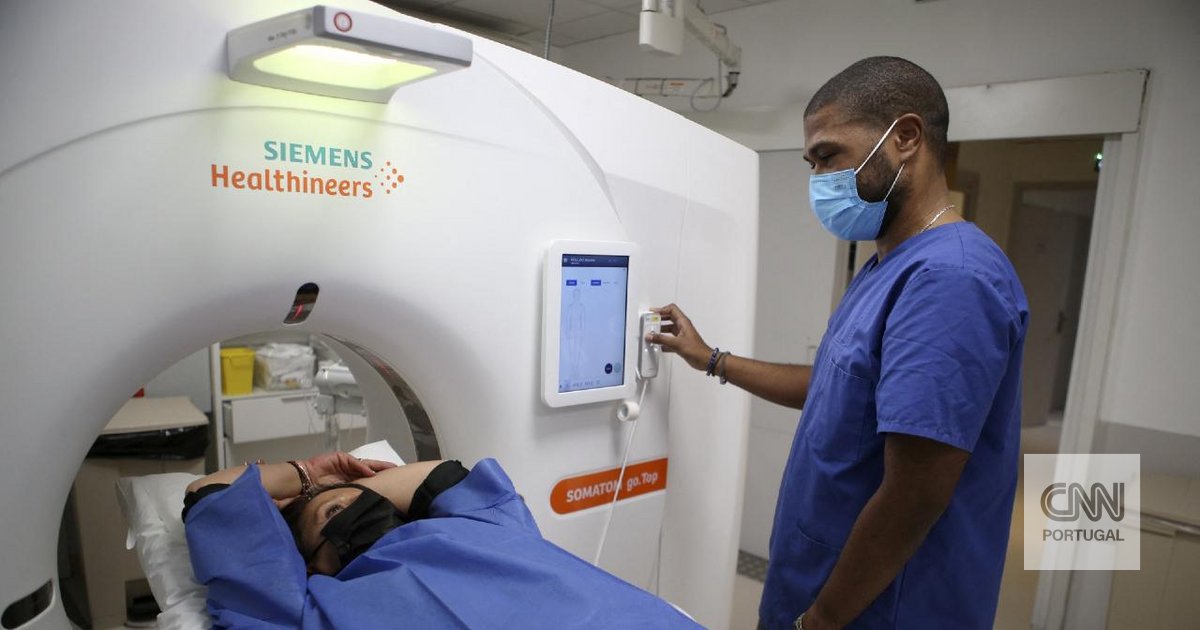 Number of cancers caused by risk factors has increased by 20% in just 10 years, forcing experts to draw attention to people's behaviors

About half of cancer deaths worldwide are caused by preventable risk factors, including the three most common: tobacco, alcohol and a high body mass index linked to obesity. The conclusion comes in a new study published this Thursday by the journal The Lancet, which states that 44.4% of all cancer-related deaths were due to risk factors that can be prevented. In practice, what experts say is that almost half of cancers can be prevented through better behavior. The same research also points out that 42% of healthy life years can be lost for the same reason.

The director of the Institute for Medical Metrics and Evaluation at the University of Washington said that "this study represents the largest effort to date to determine the weight of risk factors in cancer globally." Chris Murray, who was one of those responsible for the investigation, says that this discovery could change the way in which risk factors are viewed worldwide.

The project, which was funded by the Bill and Melinda Gantes Foundation, analyzed the relationship between risk factors and the onset of cancer, analyzing global data on patients who died or were affected by the disease, between 2010 and 2019, in 204 countries. In the investigation, 23 types of cancer and 34 risk factors were included, and the most aggressive forms of the disease were detected in the trachea, bronchi and lungs, both in men and women.

The researchers also found that cancers induced by risk factors are on the rise: 20.4% from 2010 to 2019, when Central Europe, East Asia, North America, South America and Western Europe were the leading regions. mortality rates.

“These results highlight that a substantial proportion of cancers have the potential for prevention through interventions aimed at reducing exposure to known risk factors”, explains the text, which recalls, nevertheless, that more than half of cancers cannot be prevented through control of these factors, since they have other causes, such as genetics. Therefore, the researchers call for “control strategies that include efforts to support early diagnosis and effective treatment” of these cases.

The scientific director of the American Cancer Society says that this study “clearly outlines” the importance of prevention in the primary stage of the disease. On risk factors, and speaking to CNN, William Dahut highlights the “increase in obesity-related cancers”, a situation to which he calls for more attention. “Changing behaviors can lead to saving millions of lives”, adds the expert, who also stresses a concern about “the continuous impact of tobacco”.