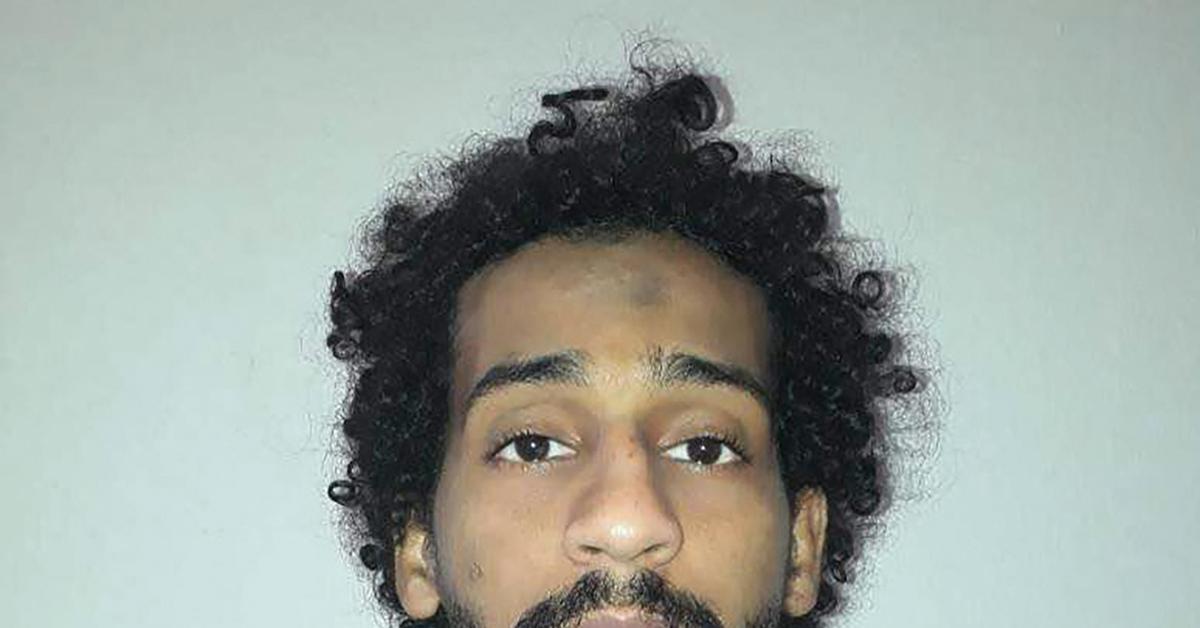 LondonA US court on Friday sentenced one of the most notorious terrorists in recent years to life in prison for his role in the kidnapping and murder of hostages in Syria. El Shafee Elsheikh, 34, who grew up in London, was part of an Islamic State terrorist cell known as The Beatles, for his British English accent and for beating prisoners of it. Three other men were part of it. Elsheikh was convicted in April of conspiring to kidnap and murder, and supporting a terrorist organization. This Friday has been eight years since one of his cruelest crimes, that of the American journalist James Foley. The execution was spread on social networks.

During the trial, held in the US state of Virginia, it was shown how the group subjected their victims to beatings, electric shocks and simulated executions. Spanish journalists Marc Marginedas, Ricard Garcia Vilanova and Javier Espinosa were also kidnapped by the same cell, along with dozens of journalists and aid workers of various nationalities.

The judge has described Elsheikh's behavior as "horrible, barbaric and brutal". He had presented himself as a simple Islamic State fighter who went to Syria to help the revolution. The trial, however, which lasted two weeks, established that he was part of the aforementioned cell of the Islamic State. He has been convicted of his role in the murder of four US citizens and two British aid workers, Alan Hanning and David Hayes. Altogether, the beatle he has received eight consecutive life sentences, which he plans to appeal.

Outside the court, some of the victims' families have gathered to hear the verdict. Diane Foley, the mother of James Foley, has considered the sentence an empty victory. “Our country has lost four of its best citizens. This anniversary of Jim's brutal beheading is a solemn and tragic sign that no family should ever have to bear," she said.

His cellmate, Alexanda Kotey, who had previously pleaded guilty, will also spend the rest of her life in prison. The UK counter-terrorism police have compared the investigation of the case, which has taken eight years, to the construction of a large puzzle made up of very small pieces.

The two convicted traveled to Syria about a decade ago, after a period of petty crime on the streets of West London. They had no military experience, but they did have a distorted view of Islam, partly due to the fact that they had become radicalized in prison. But the arrival in Syria coincided with the explosive growth of the ultra-violent Islamic State jihadist group, which in 2015 came to control an area of ​​Syria and Iraq roughly the size of Belgium.