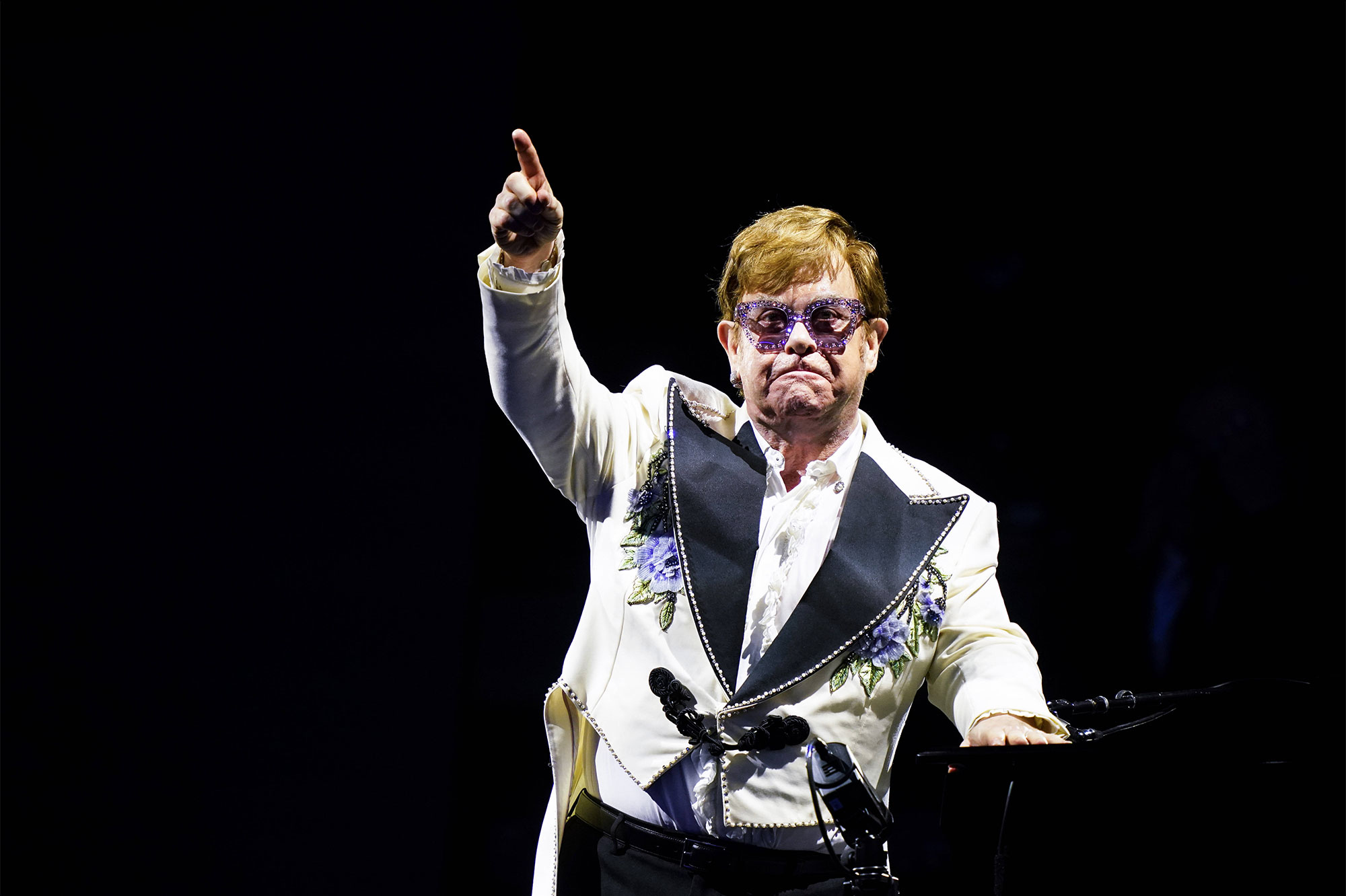 Elton John unveiled on TikTok an excerpt from his title “Hold me closer”, a remix of his 1972 hit, recorded with Britney Spears.

For her big return to music, Britney Spears is accompanied by a living legend. Elton John has just recorded a duet with the princess of pop, of which he revealed a first extract on TikTok. Remix of his hit “Tiny Dancer (hold me closer)” released in 1972, this new resolutely dance version will be available Friday August 26th worldwide. On the short extract shared by the British singer, we can hear the voice of Britney Spears, who seems, unlike her previous songs recorded while she was still under the tutelage of her father, to have defeated autotune. The cover of the single also features two photos of the stars in their youth. Elton John appears at the piano, in black and white, his face turned towards the lens when he is still a little boy. Britney Spears, she is dressed in a pink outfit similar to those of children's competitions, very popular in the United States.

“Hold Me Closer”, released in 2022, will be produced by Andrew Watt, who has worked on the latest albums by Justin Bieber, Miley Cyrus and Ozzy Osbourne. A few days ago, a source told “People” that the single would be released in August.

It will be Britney Spears' first music since her guardianship was lifted in November 2021. For more than thirteen years, the actions of the 40-year-old singer were controlled and monitored by her father Jamie Spears. A few months ago, she explained that she no longer wanted to make music, after having been abused for so many years. But she could not resist the call of Elton John. And fans aren't the only ones eager to finally hear this song. On Instagram, in story, Ed Sheeran shared the excerpt, explaining "no longer being able to wait".