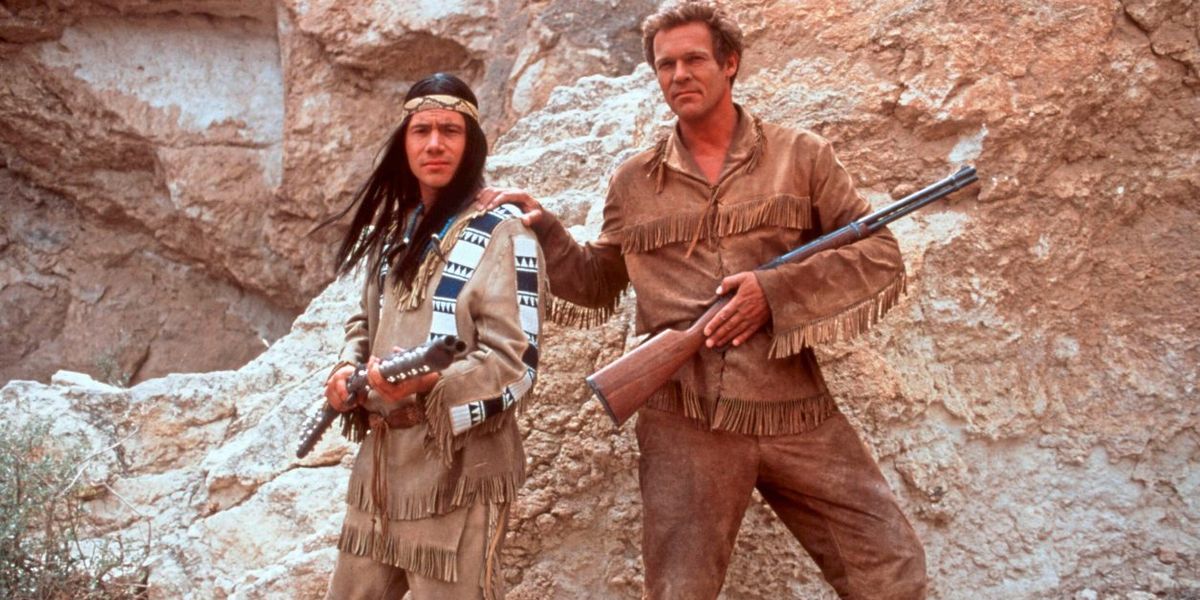 Berlin – Comedian, actor and director Michael Herbig (54) would no longer do the Karl May film parody “Der Schuh des Manitou” like this today. "I made the film 22 years ago and it was a parody of films that were in cinemas 60 years ago," explained the comedian, often also called "Bully" Herbig, on the Radio Bremen talk show "3 after 9 " in conversation with Giovanni di Lorenzo.