High on Life Shooter Delayed; the creator asks not to shout at him 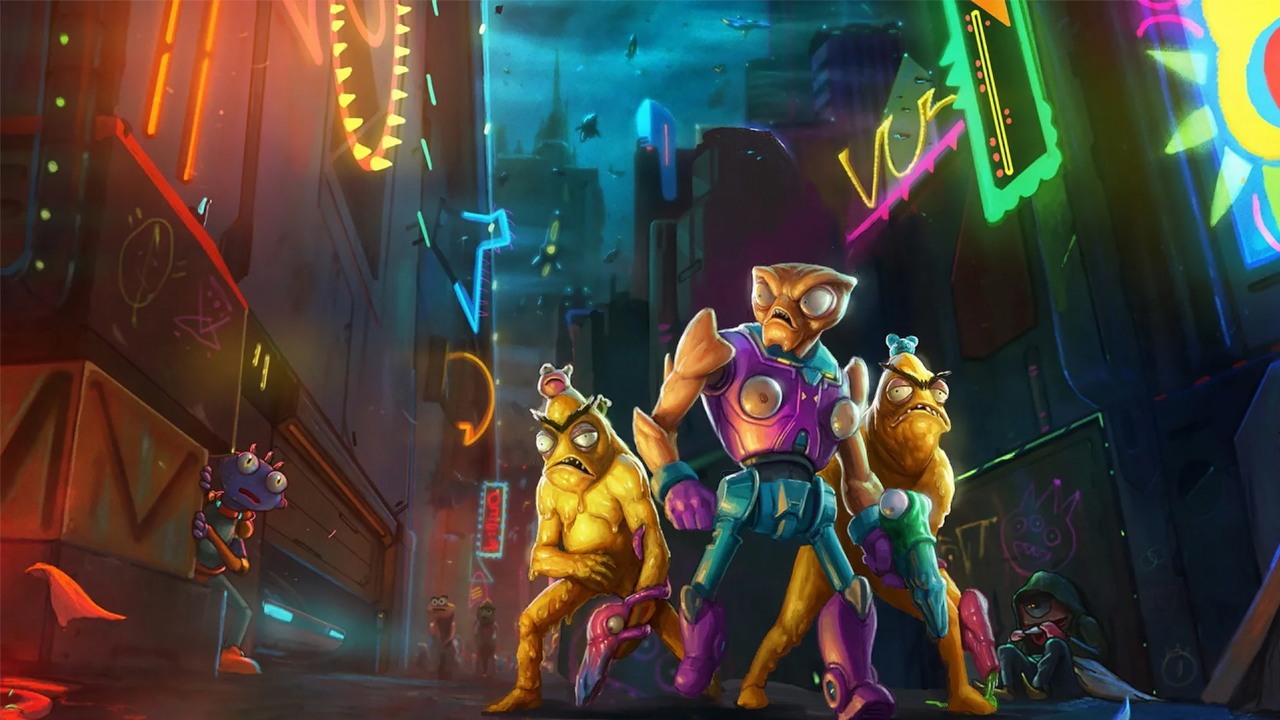 Surely many of you will remember this year's Xbox & Bethesda Games Showcase, where Squanch Games presented their latest creation. High on Life - because we are talking about it - aroused a lot of emotions among players, mainly due to the fact that Justin Roiland, the creator of the Rick and Morty cartoon, is working on the project. This bizarre shooter immediately became a "must have" for fans of the said author. Unfortunately, potential buyers of the game will have to change their plans for the fall.

Developers via Twitter provided information about the debut in a rather original way High on Life will be slightly postponed (from October 25 to December 13). It is true that this is not a particularly distant date, but we know that for impatient players it is a long time. Apparently the creator is aware of this as well, which is why at the beginning of a shared post, he asked fans ... not to yell at him.

As the news shows, the reason for the delay is the desire to fine-tune the title as much as possible and "squash" a few bugs.

We have good news and bad news. Feel free to choose the option you prefer to read first; we will not interfere with your free will.

Good news: High on Life will appear in 2022! Squanch Games is working hard to create the best game that will hit your screens, and a little extra time to squash a few bugs never hurt.

Bad news: It's a game lag, sorry! Since we are making you wait for an additional 6 weeks, please accept linked animation as an apology - reads the message.

Admittedly, it is difficult to be angry with the creators when you receive such a message from them.

Finally, we remind you that High on Life will debut on PC, Xbox One and Xbox Series S / X. The game will be available from the release date on Game Pass.