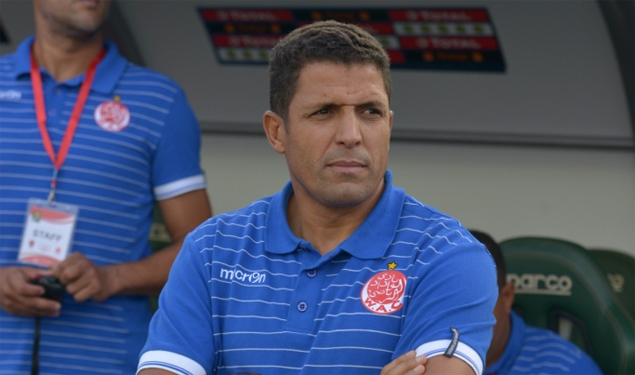 Wydad Casablanca has secured the services of Houcine Ammouta, who replaces Walid Regragui at the helm of the reigning Moroccan and African champion football club.

The contract with Ammouta was concluded once all the objectives had been set, " including maintaining national and continental leadership“, specifies the Wydad, Thursday in a press release.

Ammouta had already presided over the destinies of the A team during a season crowned by the titles of the Champions League and the national championship, it is recalled.

The new coach will be officially presented at a press conference in the coming days, we know.