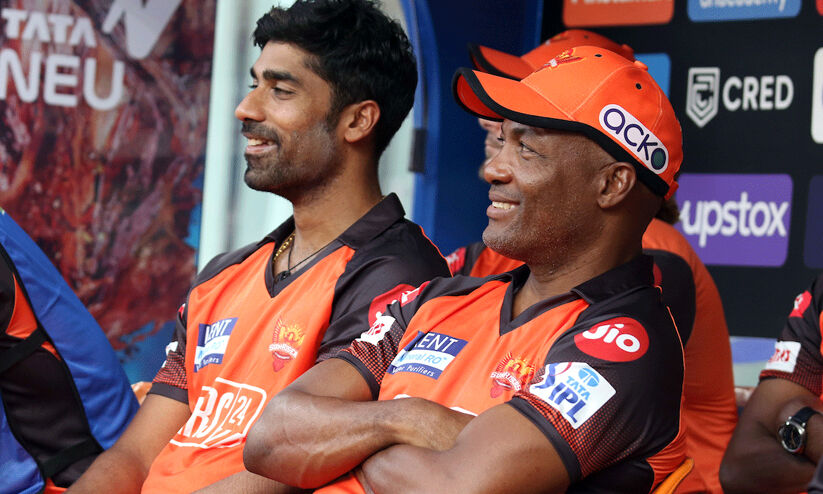 Australian Tom Moody was the head coach of the team till now. However, the franchise parted ways with Tom Moody. The team under Moody had a poor performance last season. Last time he was at the eighth position in the points table.