At 1:30 a.m. on August 29th, Beijing time, the third round of the 2022-23 La Liga season ushered in a focus battle. Barça take on Real Valladolid at Camp Nou. In the first half, Lewandowski broke the deadlock and Pedri expanded the score; in the second half, Lewandowski scored another goal, and Roberto added the icing on the cake in stoppage time. In the end, Barcelona defeated Valladolid 4-0 and won two consecutive victories.

In the first two rounds of the new season, Barcelona has 1 win and 1 draw, while Valladolid has 1 draw and 1 loss. In this game, new Barcelona aids such as Lewandowski and Rafinha started. Conde is finally on the roster for his Barcelona debut.

In the 19th minute, Pedri sent a straight ball. Rafinha received the ball on the right side of the penalty area and volleyed with his right foot from a small angle. The ball is blocked by the goalkeeper. In the 22nd minute, Lewandowski took the ball at the top of the arc and turned to the left. The unguarded Dembele volleyed with his left foot, hitting the crossbar and popping off the baseline.

In the 24th minute, Barcelona broke the deadlock. Rafinha once again made a left-footed pass in front of the frontcourt. Lewandowski outflanked the back point and stretched his foot to kick the ball into the goal. Barcelona led Valladolid 1-0.

In the 37th minute, Dembele made a cross from the right, came to the top of the arc, and shot low with his left foot. The ball is caught by the goalkeeper.In the 44th minute, Barcelona expanded the score. Dembele cut inward again after receiving a through pass on the right side of the frontcourt. This time he chose to pass the ball, and Pedri who followed up pushed and scored. Barcelona led Bala 2-0. dolid.

In the 451st minute, Valladolid's Guardiola saw Ter Stegen standing in front of the goal. He directly hung the goal on the left side of the front court, and the ball went out of the bottom line. At the end of the first half, Barcelona led by two goals. 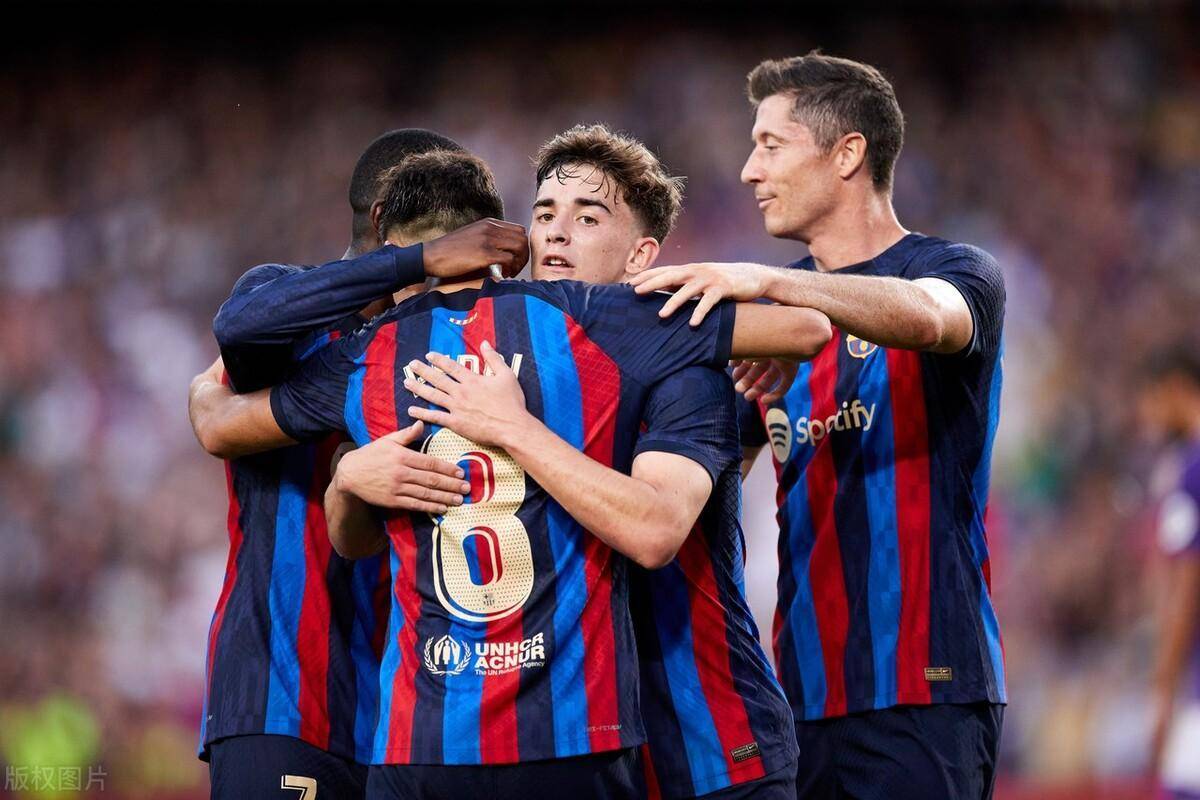 In the 69th minute, Valladolid had a chance. Leon kicked the ball to the left in front of the box. Anua's low shot was blocked by the little Lion King's leg. Leon shot again, Conde stretched his leg in front of the goal line and saved the day. 1 minute later, Busquets grabbed the ball and Anuya volleyed over the bar in front of the penalty area. 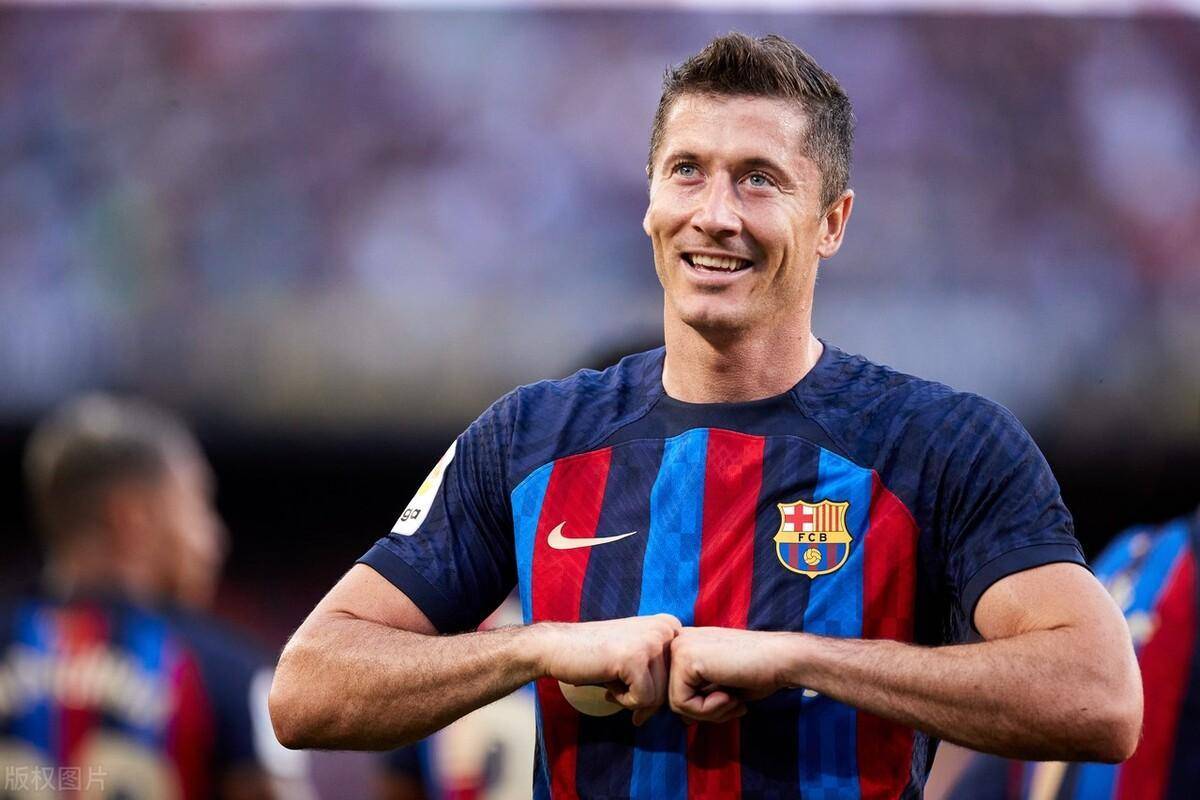 In the 72nd minute, Lewandowski passed the ball to Fati in the midfield. The latter dribbled the ball into the penalty area and shot with his right foot. The goalkeeper turned sideways to save the ball. In the 75th minute, Pedri returned from an inverted triangle on the right side of the frontcourt. After Dembele received the ball, he volleyed with his right foot and the ball hit the side net.

At the end of the game, Barcelona beat Valladolid 4-0.