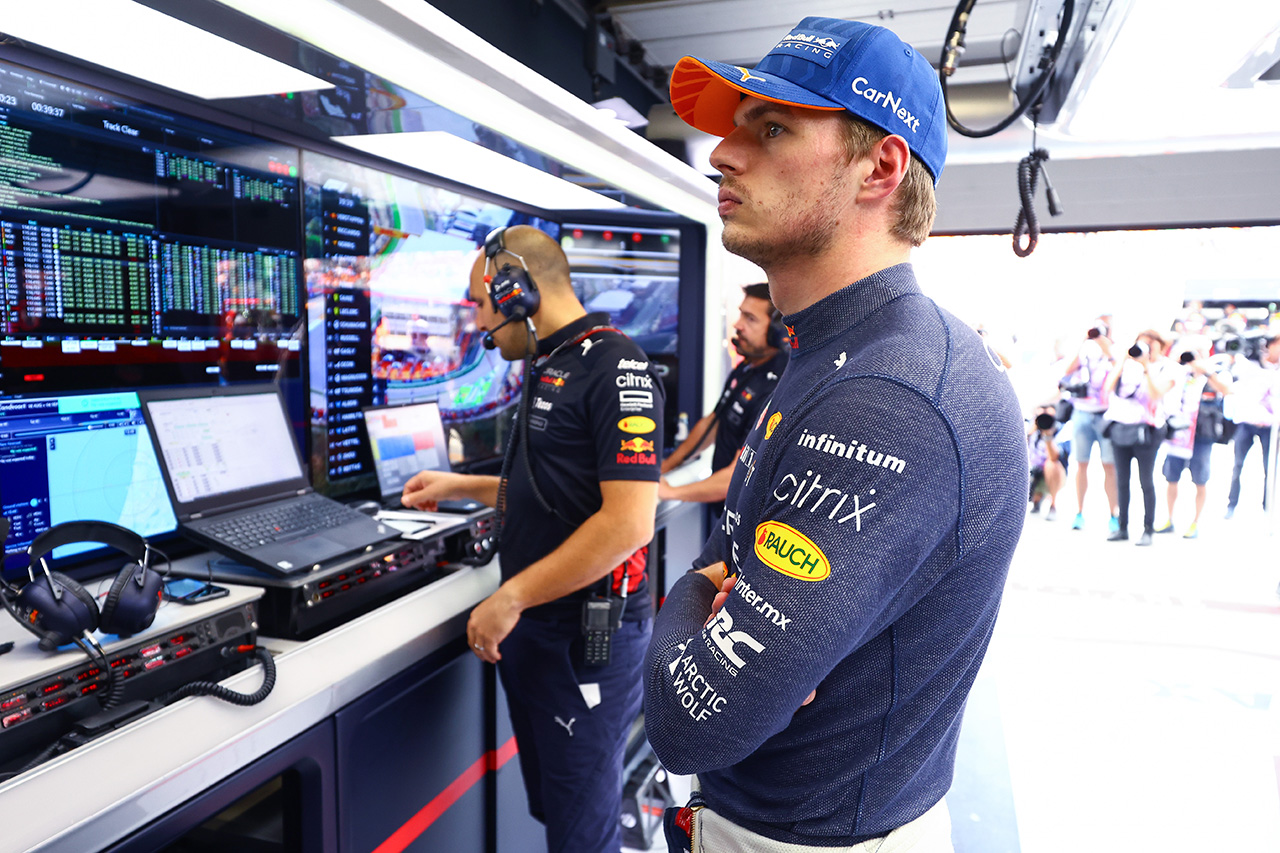 Max Verstappen has admitted he is against adding 'sprint' weekends to the F1 calendar.

The 2022 calendar features three sprint weekends, with regular qualifying on Friday, a short grid-deciding race on Saturday and the main action on Sunday.

F1 CEO Stefano Domenicali wants to expand the sprint to at least six grands prix in 2023.

But F1 world champion Max Verstappen is against it.

"The feeling on Sunday has to be special. It's the only day you should be racing. That's how I was raised."

MotoGP goes even further than F1, introducing a new sprint racing format for the entire 2023 season. But some riders complain about it.

"I wouldn't like it either," agrees 24-year-old Max Verstappen.

"Everybody starts on the same tires and ends the sprint in the same position they started because they're afraid of getting into an accident. You have to start from the back in a feature race where you get a lot of points. I won't."

"Everyone wants the sprint to go smoothly, but I don't think that's the point."