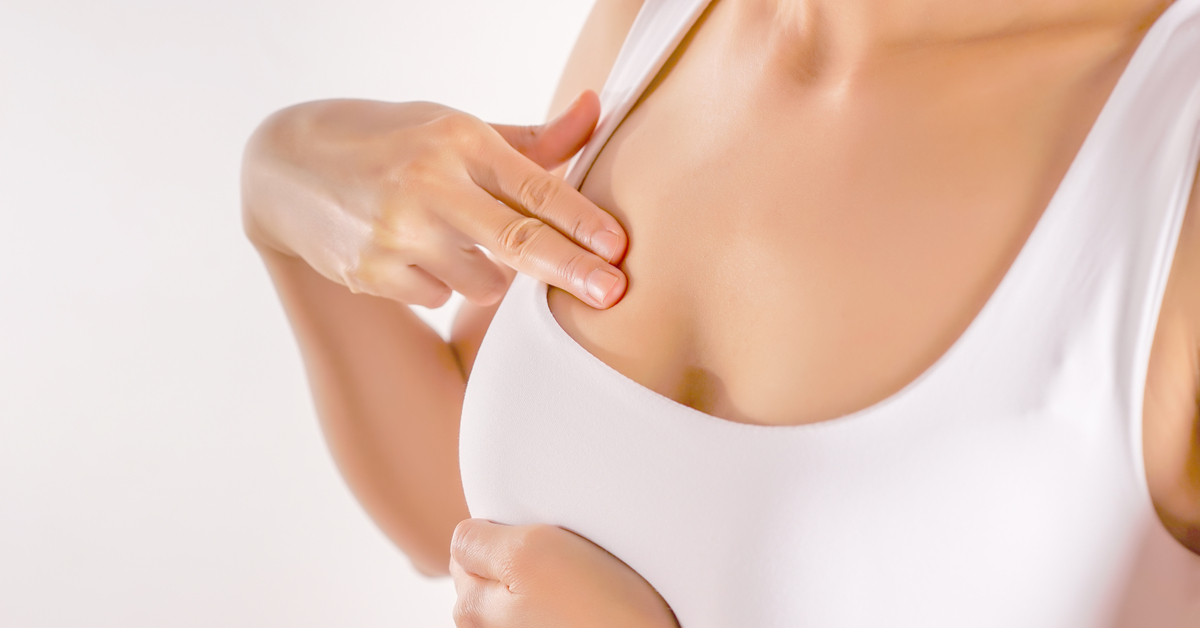 AstraZeneca drug promises to be more effective than chemotherapy

AstraZeneca announced the data of its drug, get stronger, in the fight against breast cancer. According to the released report, the effectiveness can surpass the chemotherapy.

The drugmaker also points out that the drug's safety profile was consistent with previous clinical trials, with no new concerns identified.

According to the report, the drug Enhertu managed to increase the survival time of people with breast cancer (which means that patients had quality of life again) and even reduced the progression of the disease at an advanced stage. To arrive at this information, the researchers conducted experiments on more than 600 individuals.

The team compared the drug's effects with treatments that are commonly performed in patients diagnosed with breast cancer. In practice, the drug achieved the main objective.

“The study results in this population of patients with advanced disease confirm the previously observed efficacy and safety profile and are consistent with the results observed in our broader clinic. This data further strengthens our confidence in Enhertu and reinforces its potential to transform patient outcomes across multiple care settings,” said Susan Galbraith, Executive Vice President of Oncology Research and Development at AstraZeneca.

Breast cancer is one of the most common among women.

After skin cancer, breast cancer is the most common cancer diagnosed in women, but survival rates have increased and the number of deaths associated with this disease is steadily decreasing, largely due to factors such as early detection, a new personalized approach to treatment and better understanding.