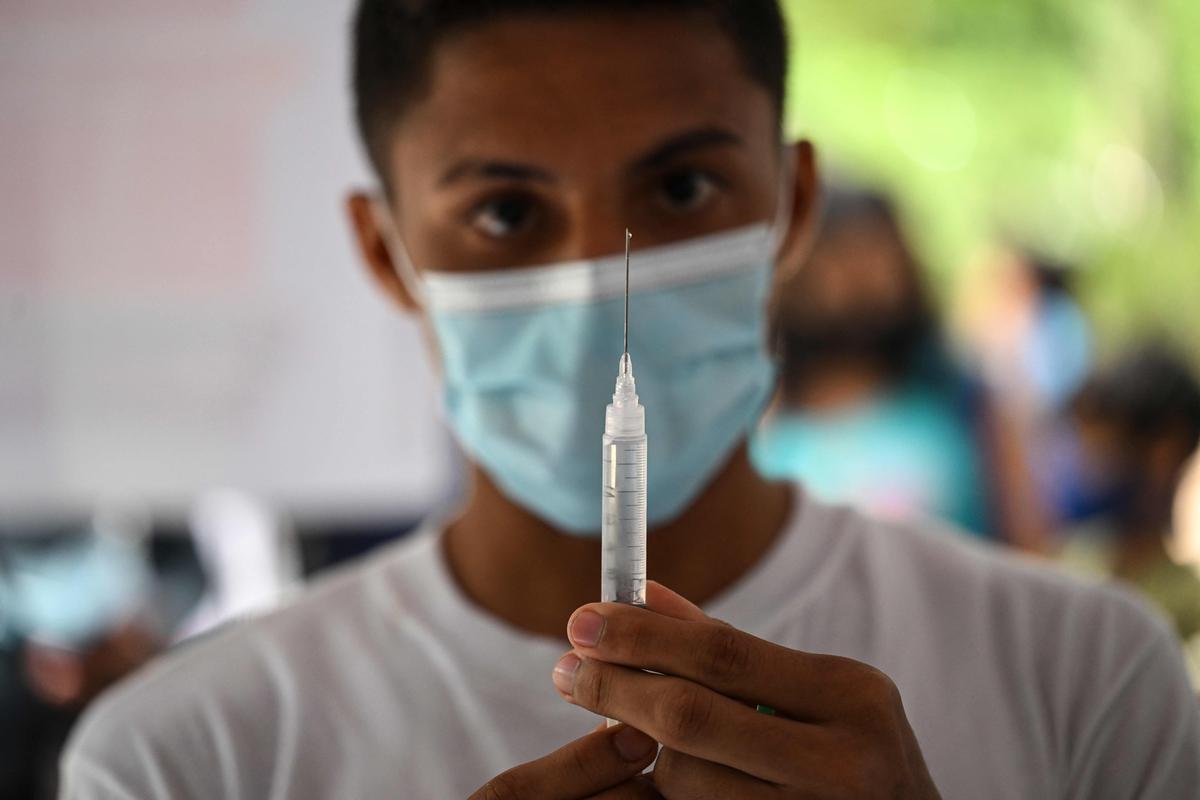 Because in mid-July, a very first proven case of polio was recorded in Rockland County, the very first in the United States since 2013.

For New York City, 86% of children six months to five years old have received three doses of the vaccine, which means that 14% are not fully protected. In Rockland County, only 60% of two-year-olds are vaccinated, compared to 79% in New York state as a whole and 92% nationwide, according to health officials.

"Concerned", the Federal Centers for Disease Prevention and Control (CDC) dispatched experts to New York State this summer to better screen and vaccinate. Because the disease can have “devastating and irreversible consequences”.

Polio, which mainly strikes the very young and causes paralysis, has practically been eradicated in the world, with the exception of poor countries such as Pakistan and Afghanistan.

In the United States, whose President Franklin Roosevelt contracted the disease in 1921 at the age of 39, the number of contaminations declined at the end of the 1950s (15,000 cases of paralysis per year at the time), thanks to a first vaccine. The last natural infection in the country dates from 1979.

The analysis of the case of Rockland, however, suggests that the infection of the young New Yorker would come from a person who had been vaccinated orally. This oral vaccine replicates in the gut and can be transmitted through sewage containing fecal matter. Less virulent than the natural virus, this variant can however cause serious symptoms, such as paralysis of the limbs.

In this quiet, green and wooded residential suburb, resides a large Orthodox Jewish community. And according to local publications, Rockland's patient is an Orthodox Jewish American in his twenties.

As health communicator Shoshana Bernstein acknowledges, her community is traditionally vaccine-averse, but like “any isolated and closed-in group.” Ms. Bernstein, however, conveys the message, like a dozen rabbis last week in a letter to the Jews of Rockland: you have to get vaccinated. It also relies on "the oldest Jews" who remember the polio of the 1950s and can convince the youngest recalcitrants.