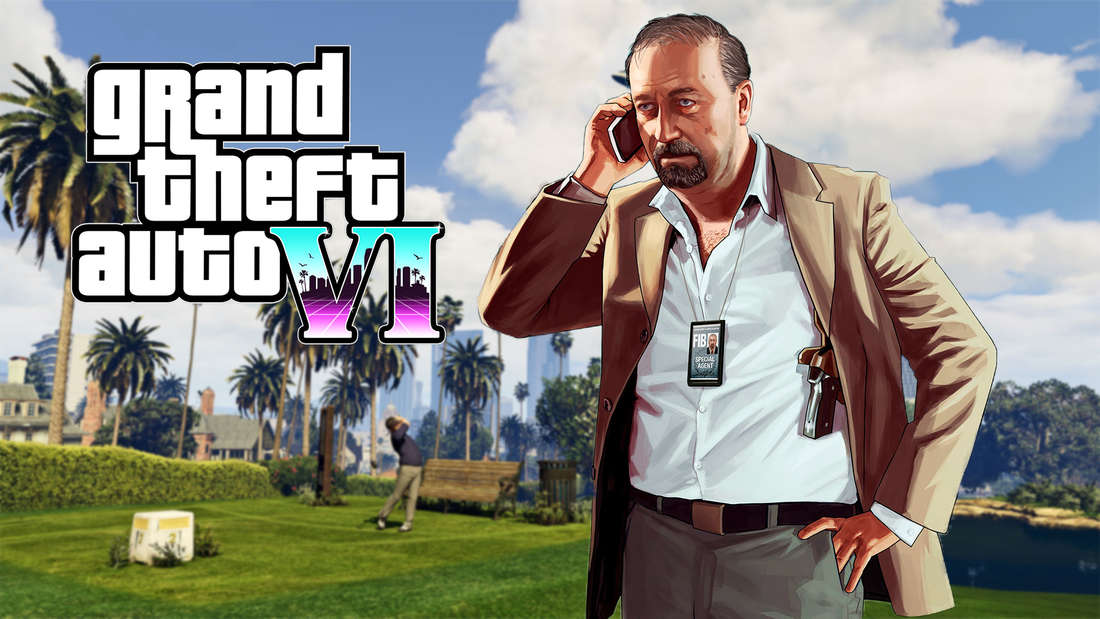 Countless fans call a number in the game that is supposed to reveal something about GTA 6. Did Rockstar Games hide a first hint of GTA 6 in GTA Online?

New York - GTA 6 is in the works, that much we know. Finally, Rockstar Games officially announced this in February. But that was it again, because after this announcement, the developer from New York again wrapped himself in his iron silence. But now fans are storming GTA Online in droves to dial a special phone number. You should be able to hear a first hint about GTA 6.

Mysterious phone number: Grand Theft Auto fans are currently pouncing on every rumor, no matter how small, that revolves around GTA 6. Recently, a well-known film platform leaked the release date of GTA 6. After all, the date is reasonably realistic and a voice actor has already been announced – at least by IMDb. Whether the leak really comes true is still pending, because the New York developer has not yet commented on it.

Something completely different is currently trending in the forums of GTA fans. There is a special phone number that makes the rounds that GTA Online players should currently call in-game. The well-known GTA insider Tez2 wrote on Twitter:

Hidden "GTA 6" clue? Is this phone number really a hidden reference to GTA 6? The insider Tez2 has since deleted his tweet and GTA Online players are also rather disappointed. Instead of hearing a hint of GTA 6, they only got queue music on their ears. This music may be a GTA 6 soundtrack - but that's unlikely. If you are curious, you can simply enter the number into your mobile phone in GTA Online and see what happens.