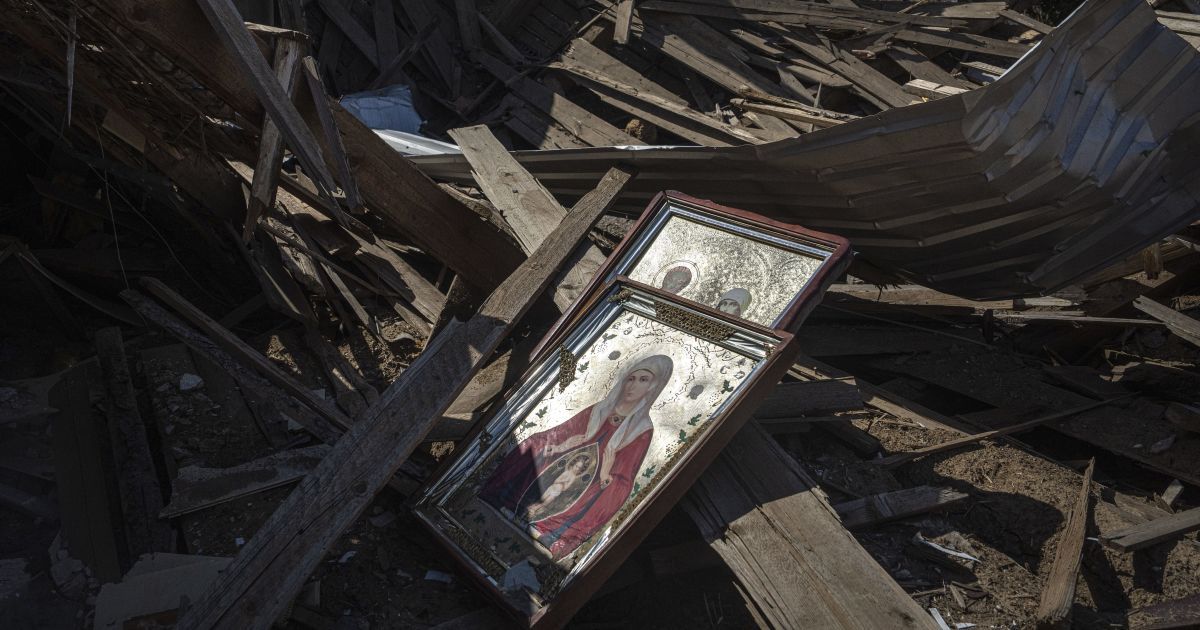 Russian troops do not stop striking at the territory of the Sumy region.

On the morning of August 19, the invaders of the aggressor Russia fired at two communities in the region: Belopolskaya and Krasnopolskaya.

This was announced by the head of the Sumy police department Dmitry Zhivitsky.

It is noted that at 06:00 the Russians began shelling the territory of the Belopolsky society from a mortar. Ten "arrivals" were recorded. Two hours later, at 08:00, the occupiers opened fire from a mortar on the Krasnopolskaya community - four "parishes".

According to the head of the region, according to preliminary information, there were no losses or damage.

As reported, on the morning of August 19 The army of the Russian Federation once again shelled Kharkiv. At dawn, at 05:44, the invaders attacked three districts of the city. Kyiv, Osnovensky and Nemyshlyansky districts were under attack.