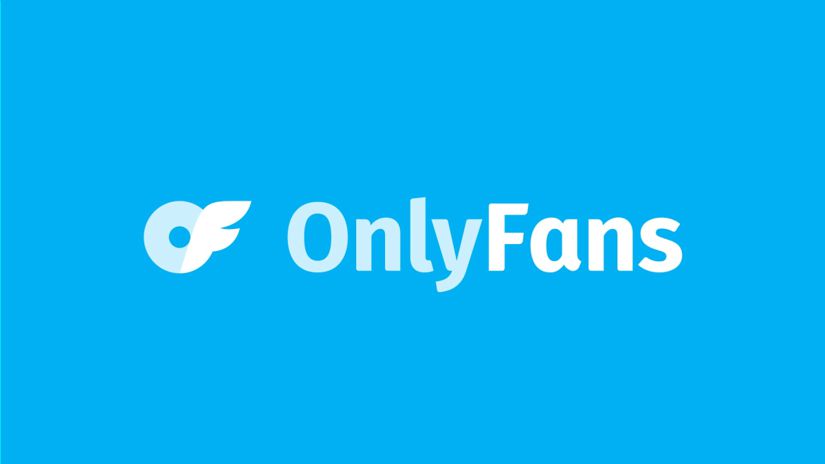 OnlyFans has broken a new profit record reporting that its users spent more than US$4.8 billion during 2021. The subscription service that supports the creation of explicit adult content also reported that it paid more than US$500 million to Leonid Radvinskythe Ukrainian-American entrepreneur behind this startup that is already shaping up to be one of the most successful in recent years, in the last two years.

As detailed by the British portal The Guardianthe owner of this company based in Britain has seen a massive increase in profits due to all the money that users of its platform spent in 2021. The most recent financial results of OnlyFans show that the company's accounts before taxes increased by 650% to $432 million in the 12 months to September last year.

The successful business of OnlyFans

OnlyFans has positioned itself as one of the most successful technology firms in the world because it acts as a market for adult content, in which artists or creators can upload their own material to keep 80% of the profits while that the service takes the remaining 20%. With this amount, the costs of managing the business are covered, the processing of credit cards and the income for Radvinskysole owner of the company, which range between US$45 million per month according to the report.

Although the service is not one dedicated exclusively to adult content since it also allows users and celebrities to publish exclusive material that they share with their followers for a fee, the truth is that pornography continues to be the great attraction of OnlyFans with 2.1 million creators registered to sell it and 188 million people who would be looking to acquire it on the platform.

Since the business model is different from that of the traditional sites of pornography Since it bypasses studios and production companies in most cases, independent creators can keep most of the revenue. However, this also means that these users must manage their own marketing and maintain a constant flow of new material for their followers.

The rapid expansion of OnlyFans

Before September 2021, the company had just 61 employees and is expanding rapidly, drawing scrutiny over the quality of its age checks in the process. Last year, the company was faced with the possibility of eliminating all adult content from their servers after their banks threatened to cut off payment processing services.

However, the banks relented and the adult material remained on the site, but this contributed to a change in management. The changes led to the appointment of Amrapali Ganformer head of marketing, as the new CEO.

"We are giving creators the ability to monetize their content and have real control over it. Our unwavering commitment to our creators has driven our success over the past 12 months. We will continue to invest in the creator economy by improving security, developing content originals of OFTV and continuing to grow our community of creators and fans."Gan said earlier.

We recommend you METADATA, RPP's tech podcast. News, analysis, reviews, recommendations and everything you need to know about the technological world. To hear it better, #StayHome.