Park Ji-hyeon "Lee Jae-myung, you have to face the investigation and clear the suspicion"... Warning of 'Second State of the Fatherland' 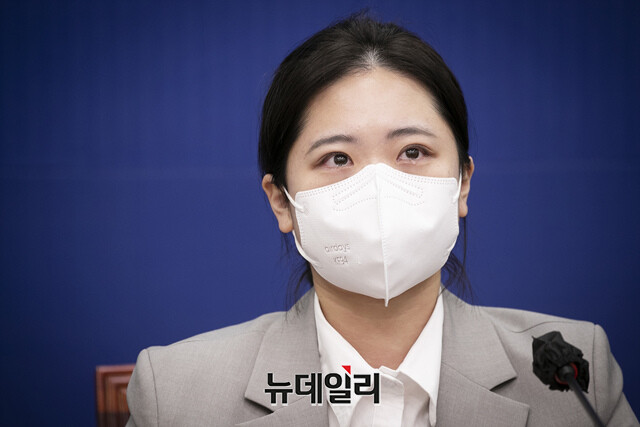 Park Ji-hyeon, former chairman of the Democratic Party's emergency response committee, stressed that Lee Jae-myung, who was refusing to be summoned by the prosecution, said, "We must openly investigate and clear the suspicion."

Former Chairman Park said on Facebook on the 2nd, "As I was worried, we are facing the regime's retaliation with bulletproof power, and people's livelihoods and politics are disappearing."

Former Chairman Park Ji-hyeon said, "CEO Lee Jae-myung has to respond to the prosecution's summons," and said, "It is a way to imprint the unfairness and injustice of those who commit a bigger mistake and are not investigated."

"The prosecution's investigation should be dealt with thoroughly at the individual level of the representative, not at the party level," he said.

He said, "The extreme fandom groups who led a national defense rally in Seocho-dong three years ago and made a breakthrough in finally giving up the government are said to be holding a 'Rally against Lee Jae-myung summons' tomorrow." We need to start distancing ourselves from the devastating fandom we are missing,” he suggested.

“The best way to fight retaliation and oppression is to respond fairly,” Park said.